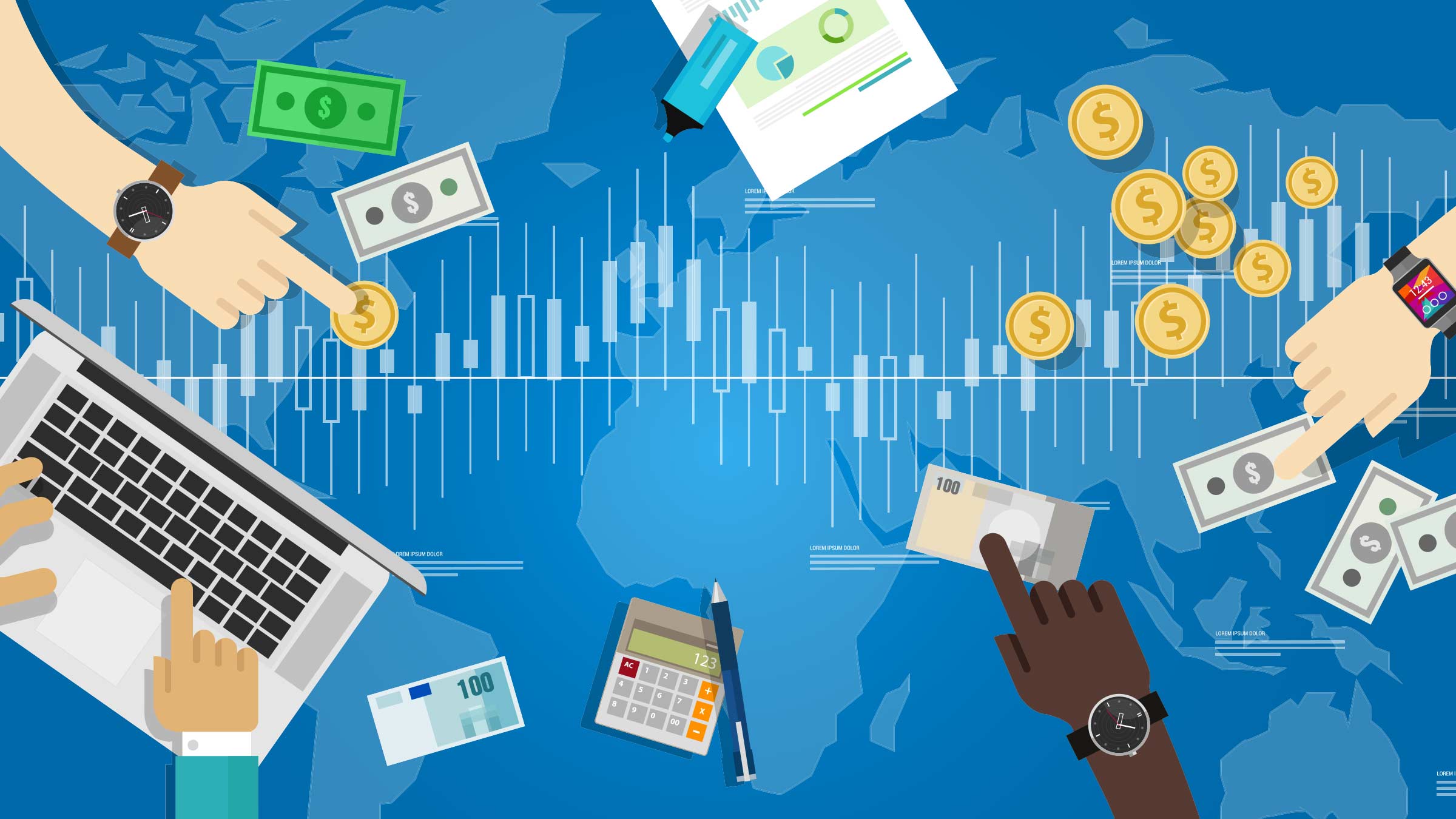 For over two decades, Mali has been faced with certain economic challenges as a result of political unrest. As a result of this, it has also been portrayed in a negative light as an unsafe and impoverished country. However, the African country is currently making practical efforts to revolutionize its economy. One of which is to ensure it doesn’t miss out on the digital revolution taking place in the world.

“We are in the process of continued transformation of our economical ecosystem and digital economy is occupying a very huge place in that process,” Arouna Modibo, Mali’s Minister of Communications and Digital Economy told Ventures Africa in an interview.

The country is also particularly committed to the growth of businesses through technology and innovation. Below are some of the ways Mali is boosting entrepreneurship:

Arouna Modibo supported a start-up competition called “Mali Start-Up” at the beginning of the year.

Candidates would be judged based on the innovation of their idea, the scope of the project and its financial gains. The selection will also be made based on the argumentation and the demonstration of the project, which focuses on big data, cloud computing (storage and access to data), smart networks, cybersecurity, data protection etc. The project must also address a national or local problem.

Mali Startup intends to recruit 50 Startups, to supervise them, to make an evaluation and to promote them.The top three start-up winners will get an immersive trip to Silicon Valley and meetings with top companies such as Microsoft, Apple, Google, Facebook. “We want to assert our desire not to miss the digital revolution,” the Minister said.

This initiative was launched at the beginning of February this year. It is a joint initiative between Eureka Group and the Institute of Applied Sciences (ISA). This program aims to develop the entrepreneurship and innovation of graduates from professional training and support digital entrepreneurship, innovation and competitiveness of incubators and startups in Mali (SENECIS).

During the launch, Mr Coulibaly, president of the ISA said: The only condition for the development of Mali after 60 years of development aid, without result, is the involvement of young people in innovation and creativity.

Also, different workshops have been put in place for entrepreneurship training in Mali by different organisations like CREATEAM and Impact Hub as part of the Skills Development and Youth Employment project. There have been open innovation programmes like the Mali-based hackathon organized by Donilabs, CREATEAM, Jokkolabs, Teteliso and Impact Hub that led to the design of a new urban mobility app for a large local firm.

Mali is a tech-poor market. But even though making an innovative impact can be rather difficult, its recent efforts are commendable. Malians are building businesses, establishing start-ups and creating evolutionary innovations that are steadily improving and reviving the country’s economy.