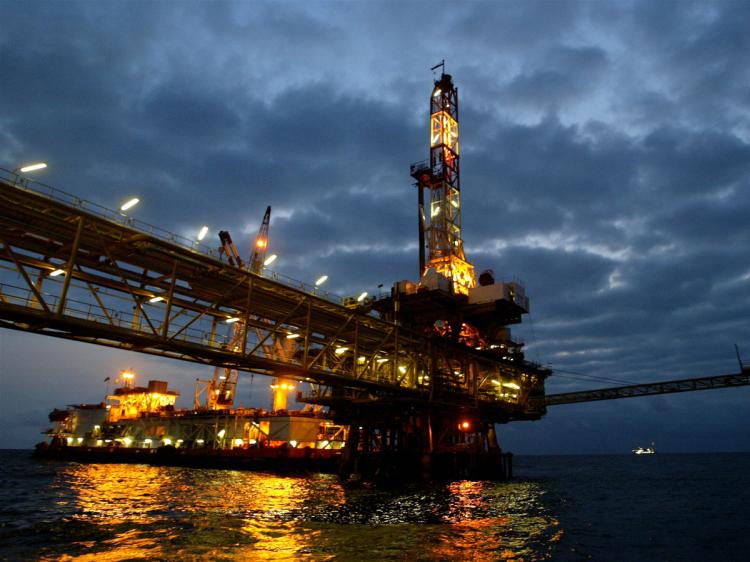 Fidel Pepple, a spokesman for the Nigerian National Petroleum Corporation, said in a statement Monday that gunmen shot at a team of engineers and technicians doing repairs on an oil pipeline in a town just north of Lagos this weekend. Others were hurt in the attack, he said.
Pepple said the pipeline was under repair after being vandalized. Oil theft is common in Nigeria, an impoverished West African nation.
However, such attacks are rare around Lagos. They typically happen in the nation's oil-rich southern delta, a maze of creeks and swamps about the size of Portugal.

Nigeria, an OPEC member, is a top exporter of crude to the U.S.
Yahoonews