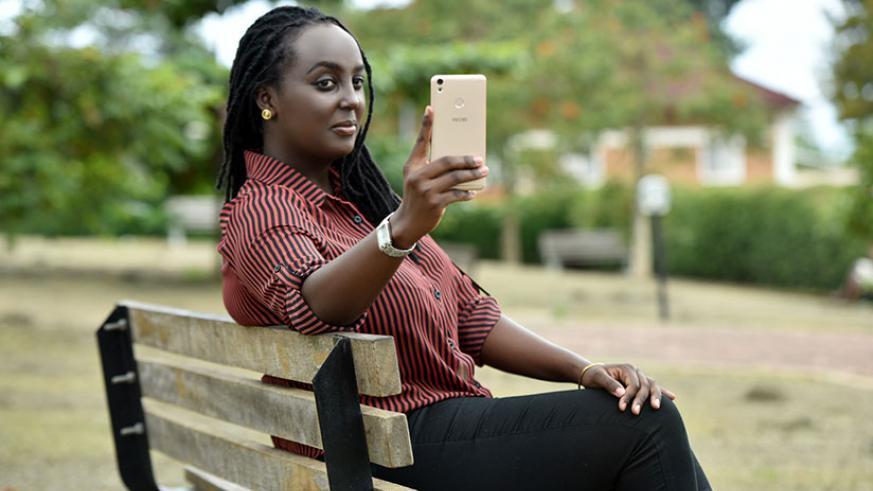 Rwanda is set to open its first smartphone factory that would help improve access to digital services. This was announced by Paula Ingabire, the minister of ICT and innovation on thursday while speaking with the Parliamentary Committee on education, technology, culture, and youth. Operations in the factory would start in April this year.

In November 2018, Mara Group announced that the production of Mara phones would soon commence. The company mentioned that the Mara X would be manufactured in plants across Africa. It also said the first manufacturing plants would be in Rwanda and South Africa.

Paula spoke on the importance of the smartphones, adding that there were some digital services like access to land service that required the use of smartphones. The minister also stressed that they had to ensure the smartphones were affordable for the people and as such certain measures would be put in place.

“To ensure smartphones become affordable, different strategies are needed to ensure each household has a smart device and digital literacy. We hope that the plant to locally produce smartphones will boost access,” said ingabire.

“Once the factory starts producing smartphones, people will be paying in instalments over a period of 24 months. We also have to work with telecommunication companies to seek ways of reducing prices on internet use, which will boost ICT penetration and digital services,” she added.

In a bid to further bridge the digital divide, ICT graduates called “Digital Ambassadors” have been trained and positioned across all sectors in association with DOT Rwanda to train the population on digital literacy.

The establishment of the smartphone factory would increase the number of individuals connected to the internet and digital services in Rwanda. It would also create employment opportunities for the people which would in turn have a positive impact on their economy.

This investment can also improve the productivity and competitiveness of the economy.