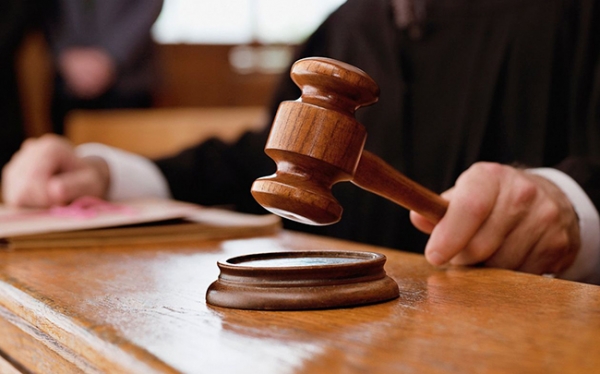 A court in Germany has ruled that the parents of a 15-year-old girl cannot stop her having a sexual relationship with her 47-year-old uncle.
The girl, who has been named only as Josephine under German privacy laws, made headlines last year when she ran away with her uncle. She was 14 at the time.

When the couple were discovered in the south of France, Josephine told police she had run away voluntarily and was in love with the older man, who was her uncle by marriage. In common with several other European countries, the age of sexual consent in Germany is 14.
Josephine’s parents sought a court order to prevent her being in contact with her uncle, on the grounds that the relationship was endangering her welfare.

But the teenager successfully challenged the order. The court ruled that as she is over 14 her own wishes have to be taken into account.
In their ruling, the judges said that Josephine risked “serious damage in her social-emotional and mental development” if she was prevented from further contact with the uncle. The judges emphasised that the decision in no way amounted to an endorsement or approval of the relationship.

“The court does not offer any opinion on the non-judicial question of whether a 47-year-old married man should return the love of a 14-year-old fired by adolescent affection and enthusiasm,” they wrote. “The relationship may be socially undesirable and unacceptable, but it is not covered by criminal law, and not categorically forbidden.”

The court case was the culmination of months of strife between the girl and her parents. When they forbade her from seeing her uncle on her return from France, she left home, stopped attending school and tried to stay in a government shelter. Her parents later had her admitted to a psychiatric hospital for five months. She refused to tell her parents the whereabouts of her uncle. The 47-year-old has children of his own, and has also been a foster parent.

The age of consent varies in different European countries. While it is 16 in the UK, Spain and the Benelux countries, other countries where it is only 14 include Italy, Portugal and Austria. In France it is 15, while in Ireland it is 17. There are provisions in German law to protect abuse of a minor who is over the age of consent by a much older partner, but only where the child concerned files a complaint with police.
“Basically, the law assumes that a 15-year-old is mature enough to decide about his or her sex life,” Robert Ufer, a criminal lawyer, told Spiegel magazine.