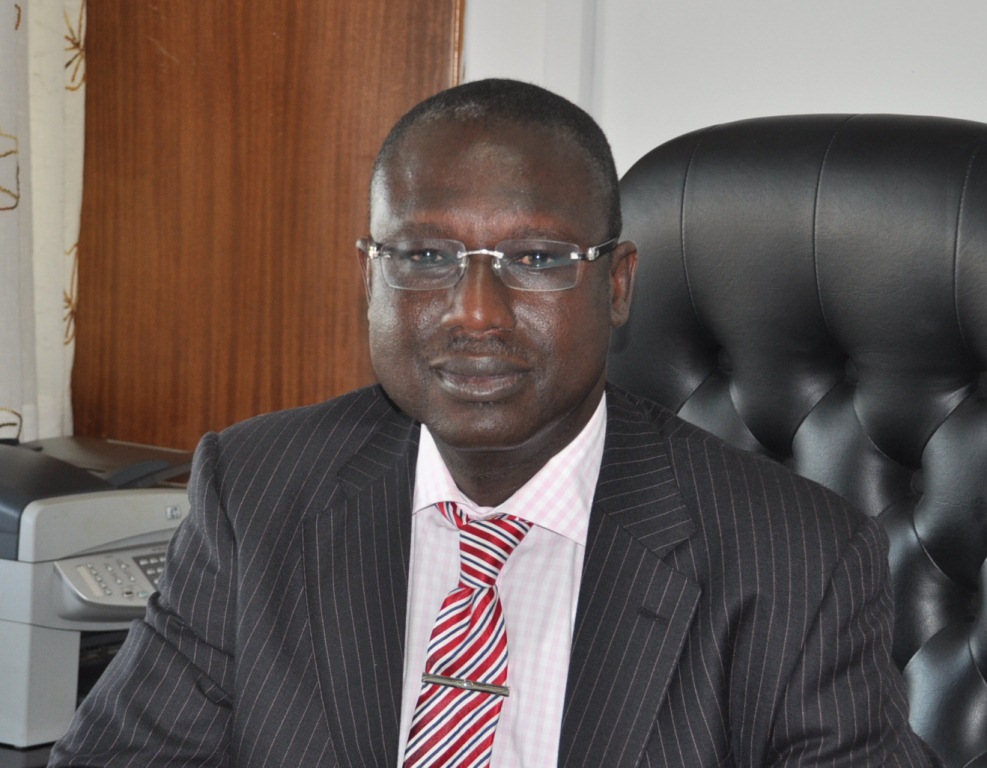 The Electricity Company of Ghana (ECG) says it cannot be blamed for Sunday’s ravaging fire that razed over 70 shops at the Kumasi Central Market.

Goods running into thousands of Ghana Cedis were lost in the fire incident, which swept through six lanes of the market. Items include wax prints, leather products and sums of money.

Though Fire officers are yet to ascertain the actual cause of the fire, traders suspect power fluctuation and blamed the Electricity Company of Ghana for the fire.

“When incidents like this occur, people are quick to attribute the cause to ECG. This does not normally reflect the true cause of the fire”, he explained.

According to him, Sunday’s outage was as a result of equipment breakdown as two transformers of Ghana Grid Company developed faulta.

But this he said, was later resolved noting, “the outage was not entirely caused by ECG”.

Mr. Kyere-Baidoo however blamed traders at the market for using defective switches and also overloading them.

“Sometimes the capacity of the power they are picking from these switches are more than the power that is being supplied to them”.