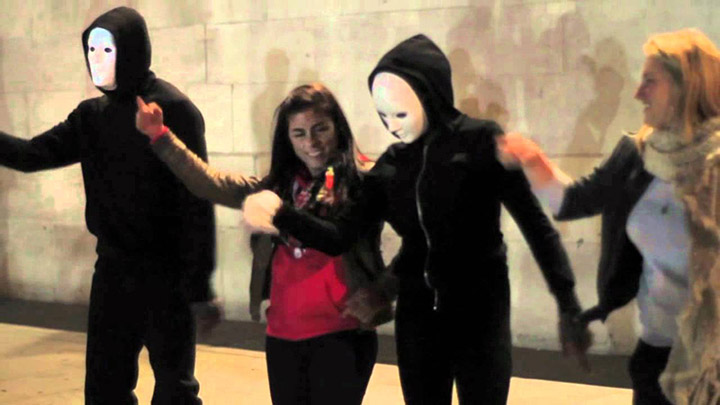 Fuse ODG is a Ghanaian musician based in the UK best known for the song Azonto, based on the Afrobeats dance craze Azonto Dance.

He is the first UK artist/producer to be nominated under two different categories for the Ghana Music Awards.

Fuse is most known for his involvement in the production of genres such as Afro-pop, hip-hop, r&b, funk and rock. He is from the ‘Off Da Ground’ family hence his surname ODG. He became known for his energetic performances and his original and creative conceptual songs Such As Umbilical Chord, Bucket Full Of Sunshine & RWANDA.

He has also taken more evident interest in The "Afro-pop" Industry where he has gained a lot of Recognition with his smash hit single "Azonto" featuring Ghanaian artist Tiffany which was Produced by Killbeatz. The YouTube video teaching the Azonto dance moves shot up to over 1 million views, taking the afro-pop scene by storm and officially placing Fuse ODG as The Pioneer of UK Afro-pop Music. He also met David Cameron(The Prime Minister of U.K) and gave him an Azonto t-shirt.

He will be performing at the Cafe Keese in Hamburg, Germany on the 2nd of November, 2012.  He will be visiting TopAfric Radio station for a brief interview with Tony Air of the Whats Up Naija Show.  Tune in as usual to win tickets to this wonderful show.