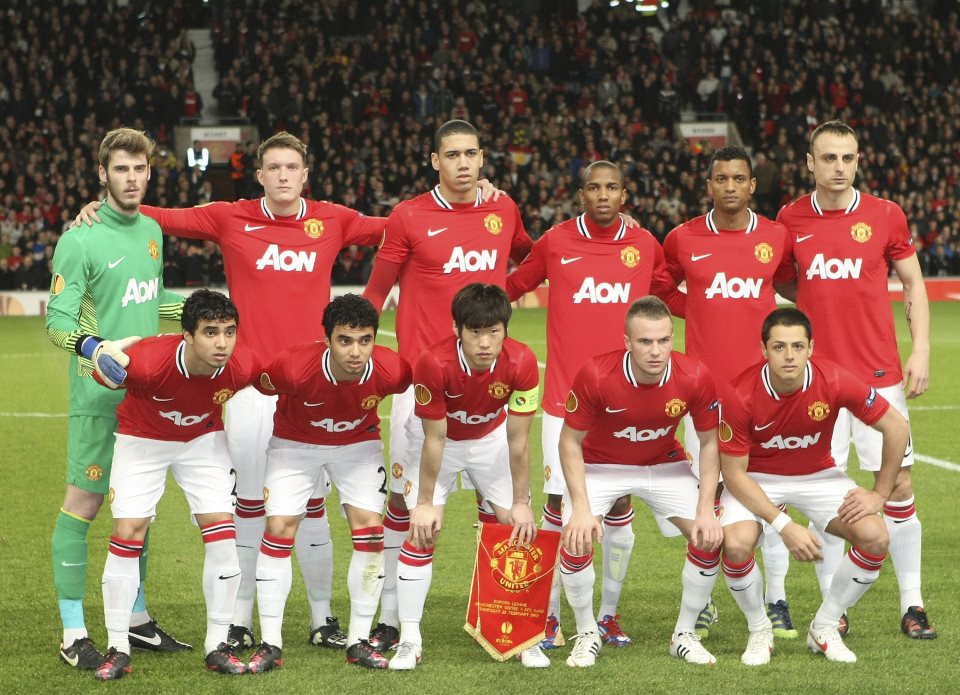 Cape Town – Ajax Cape Town played out to a thrilling 1-1 draw with Manchester United at the Cape Town Stadium on Saturday.

What had been a bitterly cold and rainy winter's day in the Cape made way for a relatively sunny afternoon by the time the players took the field at a packed stadium. Early action saw Manchester United enjoying most of the ball possession but, for the most part, finding themselves unable to ply open a well-organised Ajax defence.

The first real chance, however, came from the other end of the field as Terror Fanteni played in Khama Billiat on 20 minutes. But the Zimbabwean lacked composure as he skewed a 20-yard effort wide with only keeper Ben Amos to beat. Five minutes later, and a flowing move ended with the ball worked to Fanteni, but his shot on the turn was blocked.

Billiat then came close to earning a penalty when his speed resulted in Scott Wooton conceding a free kick just outside the box. The Red Devils' first proper opportunity came in the 35th minute when Antonio Valencia whipped the ball onto Javier Hernandez's head, but the Mexican's effort was well-saved by Sander Westerveld.

Three minutes before the break, the home side should have gone ahead when they broke quickly up-field, with Billiat and Paul Rusike finding only Rio Ferdinand back to defend, but Billiat made a real hash of the situation and the chance was wasted. The half nearly ended with a goal for Manchester United, but Hernandez was just not able to get a touch on Michael Carrick's ball across the mouth of the goal.

The Old Trafford side started the second half with added intensity and Hernandez twice came close to scoring in a blistering five minute spell.

Shinji Kagawa was within inches of scoring his first club goal, on the hour mark, when he saw his header strike the woodwork after a great cross from Hernandez.

Ajax grew stronger as the game went into the final 15 minutes and could only watch as Fanteni's near-post shot almost beat Amos, who did well to get down and make the save. The game needed a hero and it came in the unlikely form of Alcardo van Graan, who netted an 86th minute goal with a flick-on from a corner. The lead only lasted five minutes as Bebe scored from close range in injury time after some good work by Nick Powell