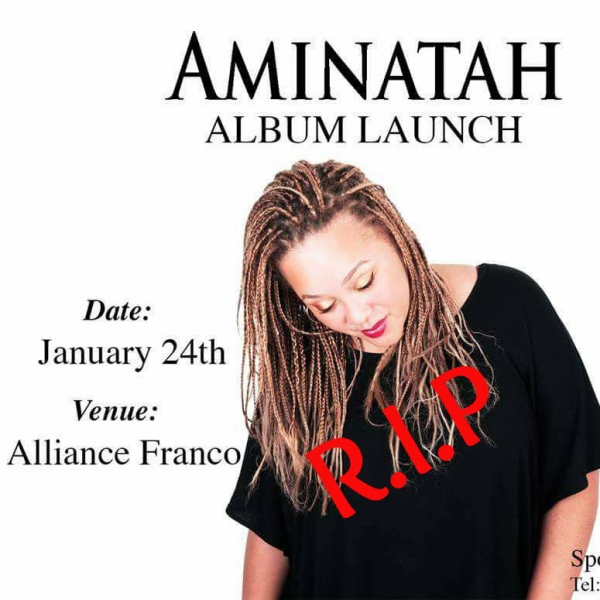 Aminata Baldeh, one of The Gambia's finest female singer, has passed away. Sources report that her sudden death occured on thursday, March, 9th, 2017.
The Swedish born Gambian singer has done a lot of collaboration songs with top Gambian musicians including Gibou Bala Gaye, Vypa Skinny Boy fly and many others. She is one of the few female artists who actually released their own album. A true Gambian pride indeed.

Early Thursday, March 9th, 2017, social media was saturated with messages of condolences for Aminata's family. Cause of death is yet to be released. According to Jatou Mbowe, a.k.a ThaBoss chick, she saw Aminata 2 days ago from March 9th, 2017 on a facebook status update.Aminatah Baldeh is a Swedish singer with a Gambian father. She was about 28yrs of age. She sang mostly R&B. Check out her video below.Our condolences goto the Baldeh family and the entire Gambian community in Germany, Sweden, and all over the world. May her soul rest in perfect peace.