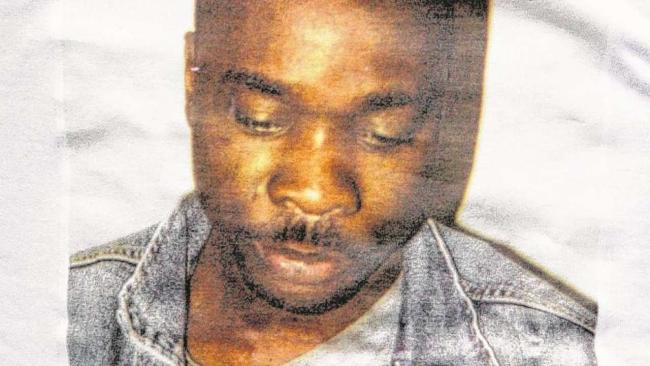 Bremen - Laye-Alama Conde was a drug dealer who died in the hands of a Doctor who had forced some medical procedures on him due to cocaine balls found in his stomach.

He was from Sierra Leone and had swallowed some cocaine balls back in 2004.  While in police custody, Dr. Igor V. had administered some procedures on him which proved fatal and irregular.

Although Dr. Igor was was acquitted on the charge of involuntary manslaughter, the Federal Court overturned it after reviewing it.

Now the people of Bremen are asking for  a Memorial statue in remembrance of Laye-Alama Condé. But the Local city is saying that a monument is questionable for a man who was found with cocaine balls in his stomach.

But others are saying that is irrelevant.  Case is ongoing.