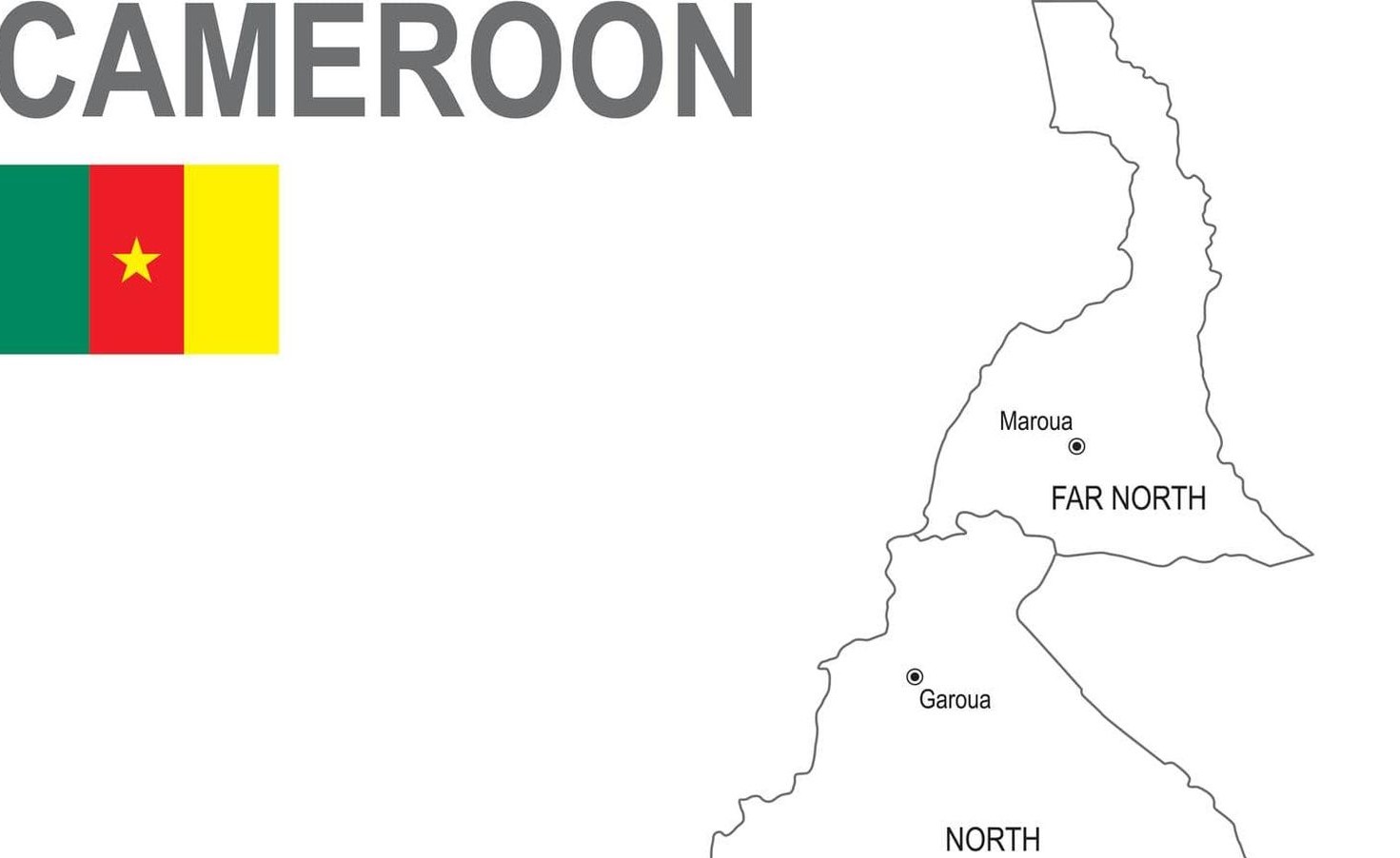 Grainy video circulating on social media this week shows two women — one with a baby on her back and another holding hands with a young child — walking across a dirt patch. Armed men walk behind them, and one yells in French “You are B.H., you are going to die.”

The men blindfold them and force them to kneel. Then they raise their rifles and shoot them.

Since the video began to be shared widely this week, questions have arisen over who the perpetrators and victims are, and where and when it was recorded. The Washington Post was unable to verify where the video was filmed or who appears in it.

But Amnesty International released a statement this week saying that its experts have “gathered credible evidence that it was Cameroonian soldiers depicted in a video carrying out the horrific extrajudicial executions of two women and two young children.” The human rights group says the video was probably shot in Cameroon's far north region, where Cameroonian forces have been fighting to push back Boko Haram extremists over the past several years.

The Post was unable to reach the Cameroon Embassy in Washington for comment, but Issa Tchiroma Bakary, a spokesman for the Cameroonian government, told reporters this week, that “the video … is nothing but an unfortunate attempt to distort actual facts and intoxicate the public."

“Its sincerity can be easily questioned,” he said of the video, calling it “fake news.” Reuters reported that Bakary also said the weapons and uniforms did not line up with those worn by soldiers in Cameroon's far north region.

The Cameroonian government said it would carry out an investigation, but Amnesty International has expressed fears it will not be impartial as the government has already not dismissed the video as not depicting their soldiers. In its statement this week, Amnesty also said that “both the weapons and uniforms of the soldiers in the video are indicative of the Cameroon army.”

In a phone call with The Post, Ilaria Allegrozzi, Amnesty International's Lake Chad researcher who covers Cameroon, said there are a number of key details that make the human rights group think the video was recorded in Cameroon and features Cameroonian soldiers as the perpetrators. She said in addition to their analysis of the uniforms and weapons, “the landscape really meshes” with scrubland in northern Cameroon, and the armed men are heard speaking Cameroonian-accented French. She said they accuse the women in the video of belonging to B.H., a common nickname in the region for Boko Haram.

“It's one of the worst videos I've ever watched, and I've watched many videos coming from perpetrators in the Boko Haram conflict, but this is really shocking,” she said. “Two kids are killed — one baby boy and one girl maybe 6 or 7 years old maximum.”

A presidential election is scheduled in Cameroon for October, and this week, longtime President Paul Biya announced he will run for a seventh term. Biya, 85, has been in office since 1982. Lately, the military has been struggling against extremists in the country's far north and against separatists in Cameroon's Anglophone regions.

Amnesty International has on other occasions accused authorities in Cameroon of abusing civilians in its fight against Boko Haram extremists. Last year, the group released a report documenting the arbitrary arrests and torture of civilians by authorities in northern Cameroon.

Allegrozzi said in relation to the execution video, “this dismissal by the Cameroonian authorities is pretty concerning.

“They said they'd open an investigation and already dismissed it as fake news without proving anything,” she said. “What we have seen in Cameroon is a climate of total impunity where any crime can be committed and no one will be held accountable.”