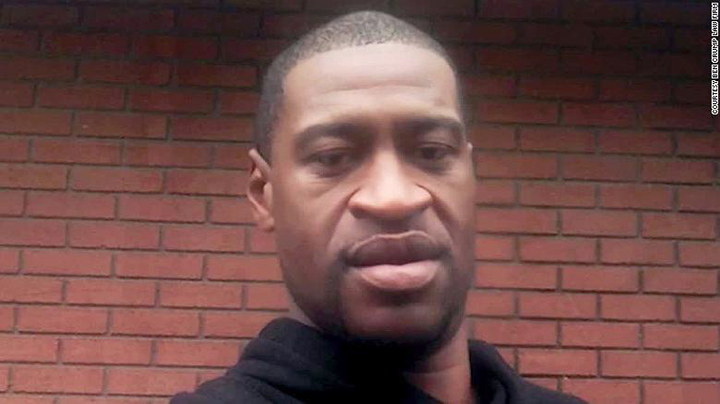 George Floyd was buried yesterday 4th June 2020. The year 2020 was welcomed with utmost hope for all mankind because it marks the beginning of a new decade.

Unbeknownst to the World, it also marks the beggining of the novel corona virus which spread quickly across the world and led to loss of lives, panic, stress, huge unemployment and insolvency of some big and many small businesses. As the world grapples with corona virus and humanity is standing together to find a solution for safety of all humans that is when the ugliest of human attributes showed up again in the form of racism.

George Floyd was arrested, hand cuffed, pinned to the ground in a prone position with his neck knelt on while he begs for his life. One would have thought there could be some amount of professionalism among the four police officers or some iota of humanity to allow him to breath when he begged that he could not breath.

It would surmise to say, Floyd was caught, and life snuffed out of him with impunity in broad daylight while others look on helplessly by criminals who found their way into the police service. It is utter irony that the protectors became the killers! The audacity to commit such murder in broad day light without any remorse is rooted in the systemic racism against black people not only in America but everywhere blacks find themselves in the minority. 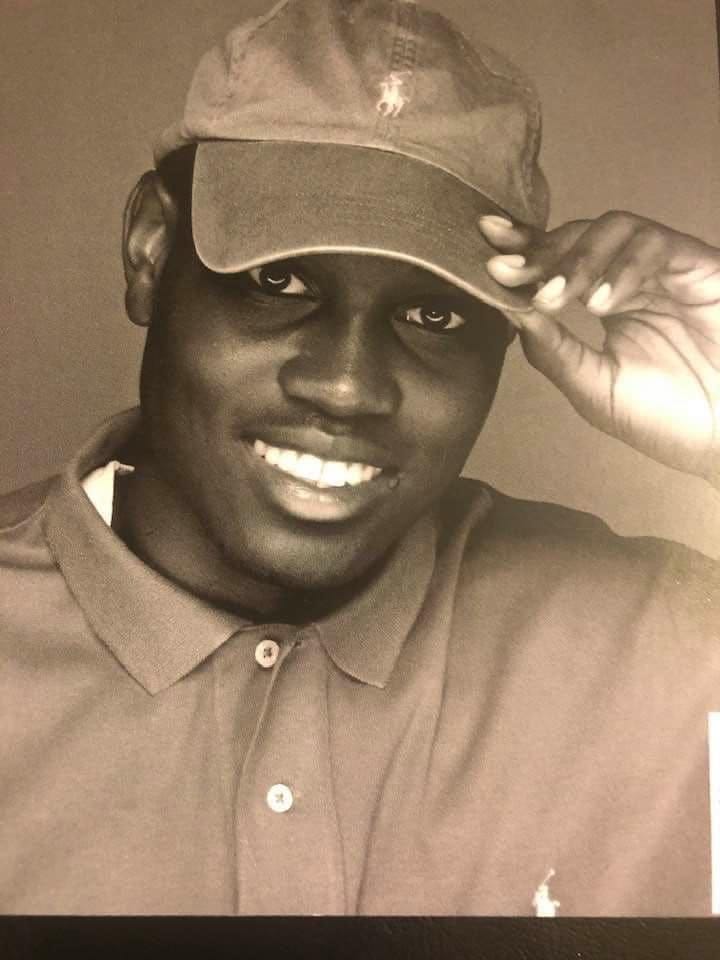 It is not only the police who have become potential killers of blacks but also some white people who harbour racist tendencies against blacks. In February, a 25year old black guy; Ahmaud Arbery whiles jogging in a white neighbourhood was hunted down and shot by a white father and son. His only crime was jogging in a white neighbourhood.
Systemic racism/ institutional racism has often denied blacks opportunities for active participation in the economies/ countries where they are in the minority. Systemic racism runs deep into the social and political fibre such that huge disparities are seen in income, housing, education, employment and wellbeing because of discrimination against blacks.

Even whiles qualified, blacks face discrimination in job applications after spending time and money acquiring the skillsets. In an anti-black discrimination process, the U.S. Department of Labour has ordered Bank of America to pay up after finding that over 1,100 African American job seekers faced discrimination at the company's offices in Charlotte, North Carolina, at various times between 1993 and 2005. One would ask how many more blacks are being discriminated against in the last 10 years? Is the situation any better in Europe for black job seekers?
Systemic racism against black people could effectively be solved by a top down process when decision makers actively ensure there is fairness and justice for all not only on paper but in practise.

Ahmaud Arbery and George Floyds spirit are looking on the world they were cut of from by systemic racism. May their souls rest in peace. Uproot systemic racism. Anti-black discriminations must stop now!