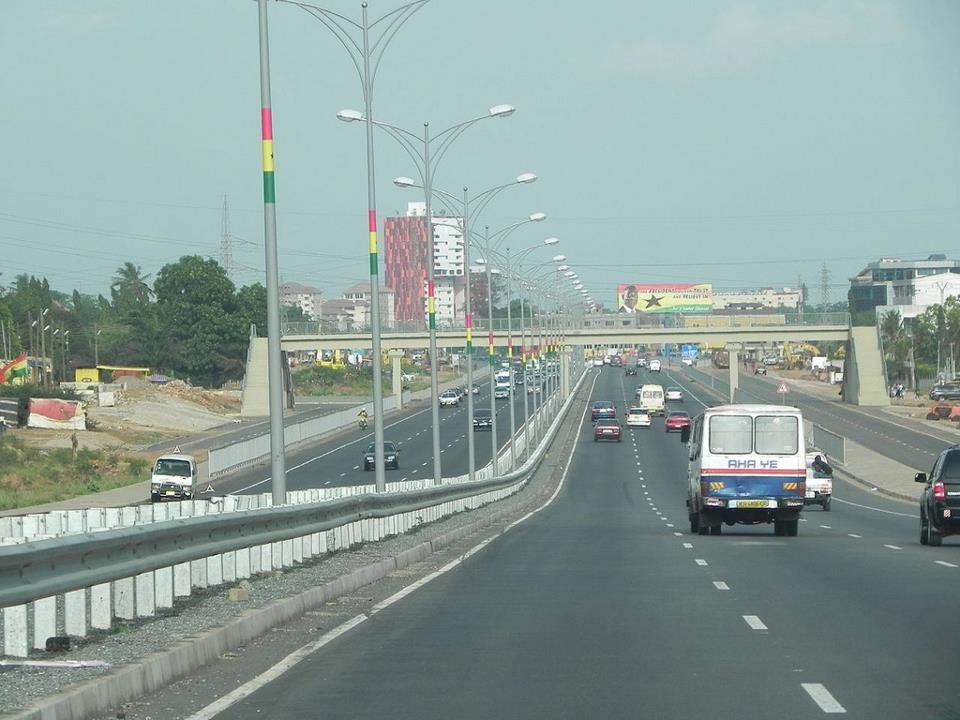 The Economic Community of West African States (ECOWAS) and the African Development Bank (AfDB) have signed a $22 million agreement for the feasibility, environmental, socio-economic and detailed engineering designs of the Abidjan-Lagos highway project. This was done at the ECOWAS Commission in Abuja on Monday, 4th February 2019.

This is in line with the 2014 agreement between the presidents of Nigeria, Ghana, Togo, Cote d’Ivoire and Benin regarding construction of the highway. In February 2012, during the 42nd ordinary session of ECOWAS head of states and government which held in Yamoussoukro, the leaders raised concerns on the need for regional road transport to promote Intra-region trade.

With the approval of the member states, the ECOWAS commission forwarded financing requests of about $89 million to different development partners like the AfDB and European Union (EU) to fund the technical and project preparation studies. The AfDB contributed about $11.06 million and also mobilised EU’s contribution of £9.13 million making it amount to $22.72 million for the feasibility study of the project.

ECOWAS commission president, Jean-Claude Brou said that three major consulting firms were included in the signing to engage in the feasibility study for the six-lane highway. Speaking on behalf of other consultants, Mr Mayne David-West, Pearl Consultants and Civil and Structural Engineers, said that the project design would take two years before construction and would connect to the planned East-West coastal road. The already existing East-West coastal road design starts from Lagos to Calabar and leads to Cameroon.

West Africa needs a deeper integration that would promote industrialization for economic development in the region. The construction of the 1028 km long highway would help connect the largest and most economically dynamic cities in West Africa namely Lagos, Cotonou, Lome, Accra and Abidjan which would, in turn, promote Intra-regional trade. It would also provide vital links to some very vibrant seaports for all the landlocked countries in the region including Burkina-Faso, Mali and Niger Republic.

The Abidjan-Lagos highway study is for thorough technical planning to ensure effective implementation, operations and economic development of the highway.