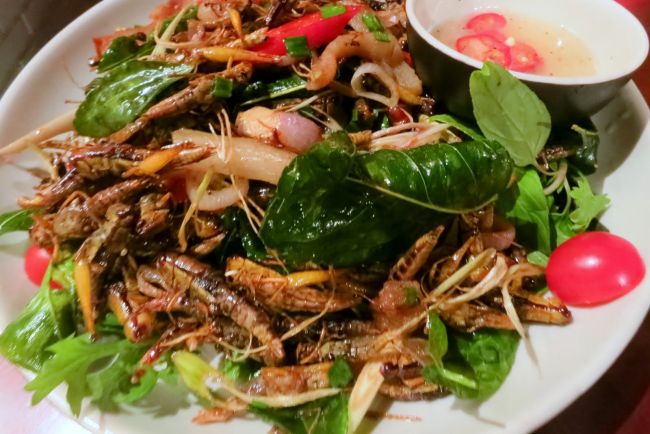 Insects are high in protein and minerals, need far less feed per kilo of mass than cattle do and produce far less greenhouse gas per kilo than pigs. A United Nations food agency is pushing a new kind of diet for a hungry world. It ranks high in nutritional value and gets good grades for protecting the environment: edible insects.

The Rome-based Food and Agriculture Organization hailed the likes of grasshoppers, ants and other members of the insect world as an underutilised food for people, livestock and pets. A new report says two billion people worldwide already supplement their diets with insects. Insects are high in protein and minerals, need far less feed per kilo of mass than cattle do and produce far less greenhouse gas per kilo than pigs.

While most edible insects are gathered in forests, the UN says mechanisation can boost insect-farming production. Currently most insect farming serves niche markets such as China. 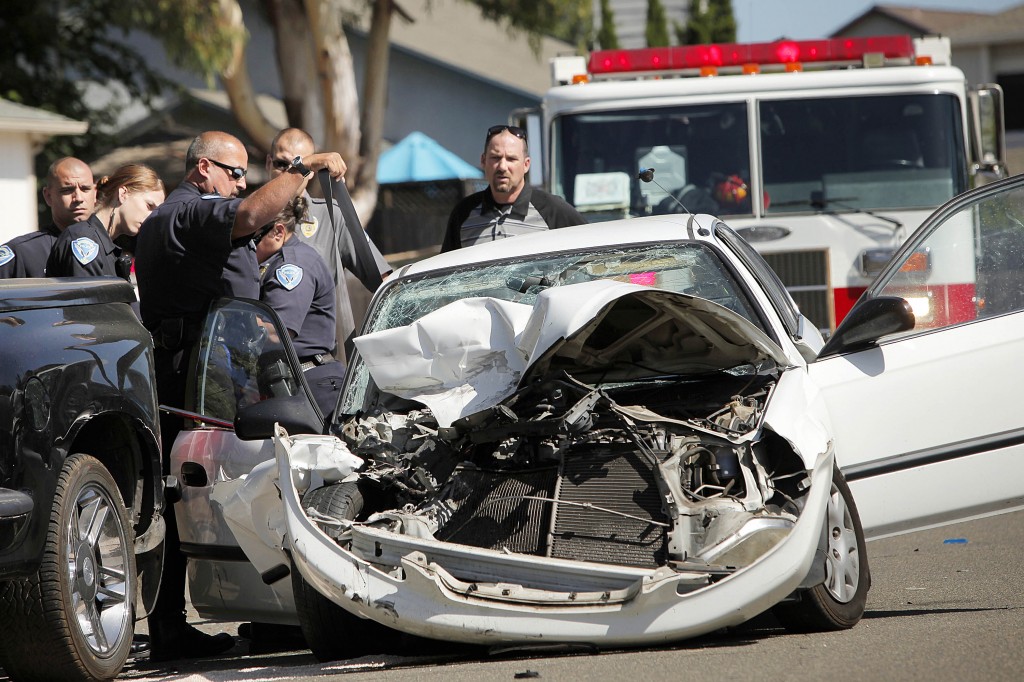 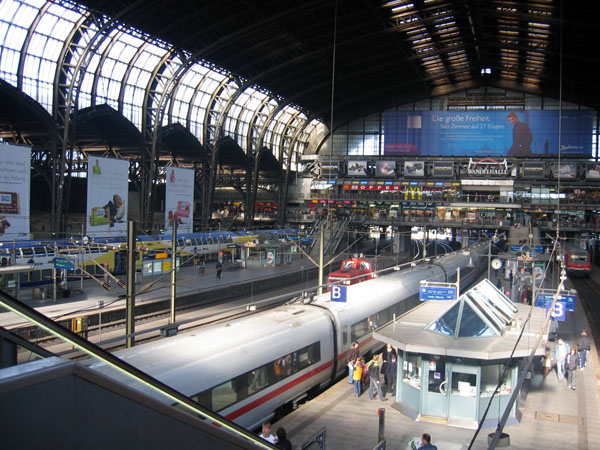 Train services in Hamburg were expected to be back to normal on Friday after a broken gas pipe caused chaos on Thursday evening, closing the city's main train station altogether and affecting around 200 trains

A digger smashed through a high-pressure gas pipe near the Diechtohallen art galleries just a couple of streets away from the main station, and around 100 metres from the train tracks, at around 4pm.

The area was sealed off and many buildings nearby were evacuated for fear that the gas could cause an explosion. Fire officials said residential buildings were not affected.

But train services were badly hit, with nothing allowed to come into or leave from the main station. Travellers had to take local underground trains to other major stations - or wait. Large queues built up outside the station as those with no alternative simply waited for the situation to change.

Gas specialists had to increase the pressure in other pipes to the city to ensure continued supply, and then reduced the pressure of the broken pipe before sealing it. The operation was finished shortly after 7pm and not long after that the station was reopened.