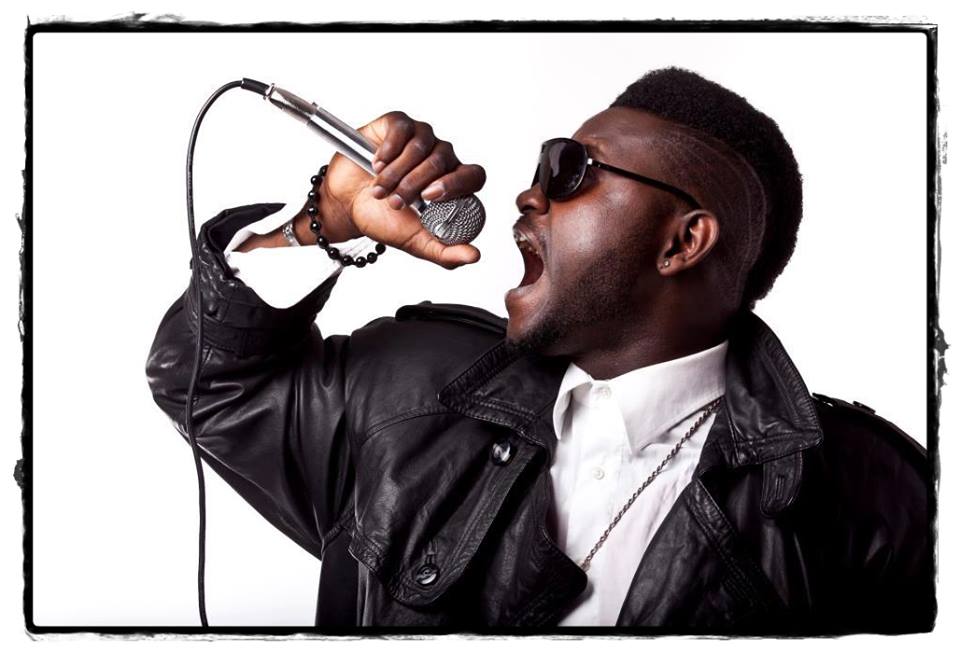 Collins Osasuyi Omorogbe also known as JC, is a talented singer,songwriter and performer. He was born in Nigeria, Edo State Benin City and raised up in a Christian family. He joined the choir at an early age, like many other great artist, he discovered his love for music while in the choir. He started singing, playing drums, writing songs and composing during this time.

He moved to Germany in 2006, with his passion for making music, and also his God-given talent. JC continued developing his music career here in Germany. After his first visit to Nigeria he got more into Studio work and did his first vocal recording. After returning to Germany, he recorded his first mix tape, which featured different artists.

Now he is signed under New Biz Records which is a new European record Label. The Label is focused on promoting Nigerian Music. He said, since being under the management of New Biz Records everything is easier and better.

He was able to Launch his Singles, music videos and move to the next level. This summer, he went on a promo tour in Africa which turned out to be a huge success.

He has also done a lot of Shows, new Videos and interviews. Now he is performing alongside Wande Coal, Iyanya, DonTom, Wizboyy and many more.

His latest hit song called "u too bad" has been thrilling audience in and outside Germany.  It has over 80,000 hits on youtube.

This extremely talented and charming young man is not stopping anytime soon. Check out his video below