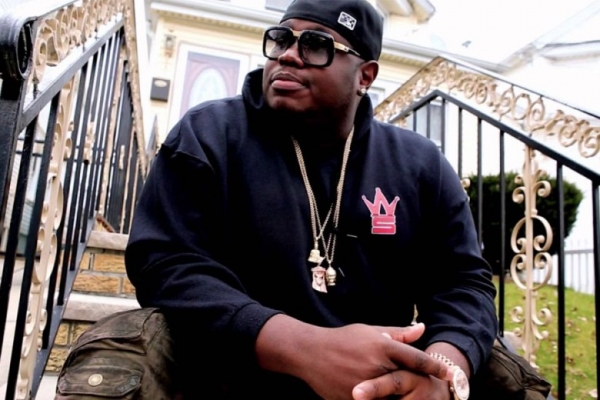 WorldStarHipHop founder Lee O'Denat also known as "Q" has died at the age of 43. We're told that Q, the face and CEO of WorldStar, died in his sleep Monday night. According to TMZ. O’Denat started WorldStar as a mixtape-hosting site in 2005. Ultimately, the site gained notoriety as a video aggregator, posting a variety of clips, notably fight videos. An autopsy is still being awaited. Although a source says that "Q" died of a heart attack.

WorldStarHipHop founder Lee O'Denat -- better known as "Q" -- had been on a fierce path to slim down in the weeks leading up to his death.
He had been going to the gym and hitting the treadmill -- sometimes at 5 AM. People close to him say he was over 300 lbs. at his heaviest, but had been shedding weight to look his best for his new MTV reality show ... slated to premiere in the Spring 2017.

The show revolved around 43-year-old Q, his website's crazy videos and celebrity guest appearances. We're told Q had been telling friends how insanely busy he'd been juggling the show and his new gym life.
May his soul rest in peace.