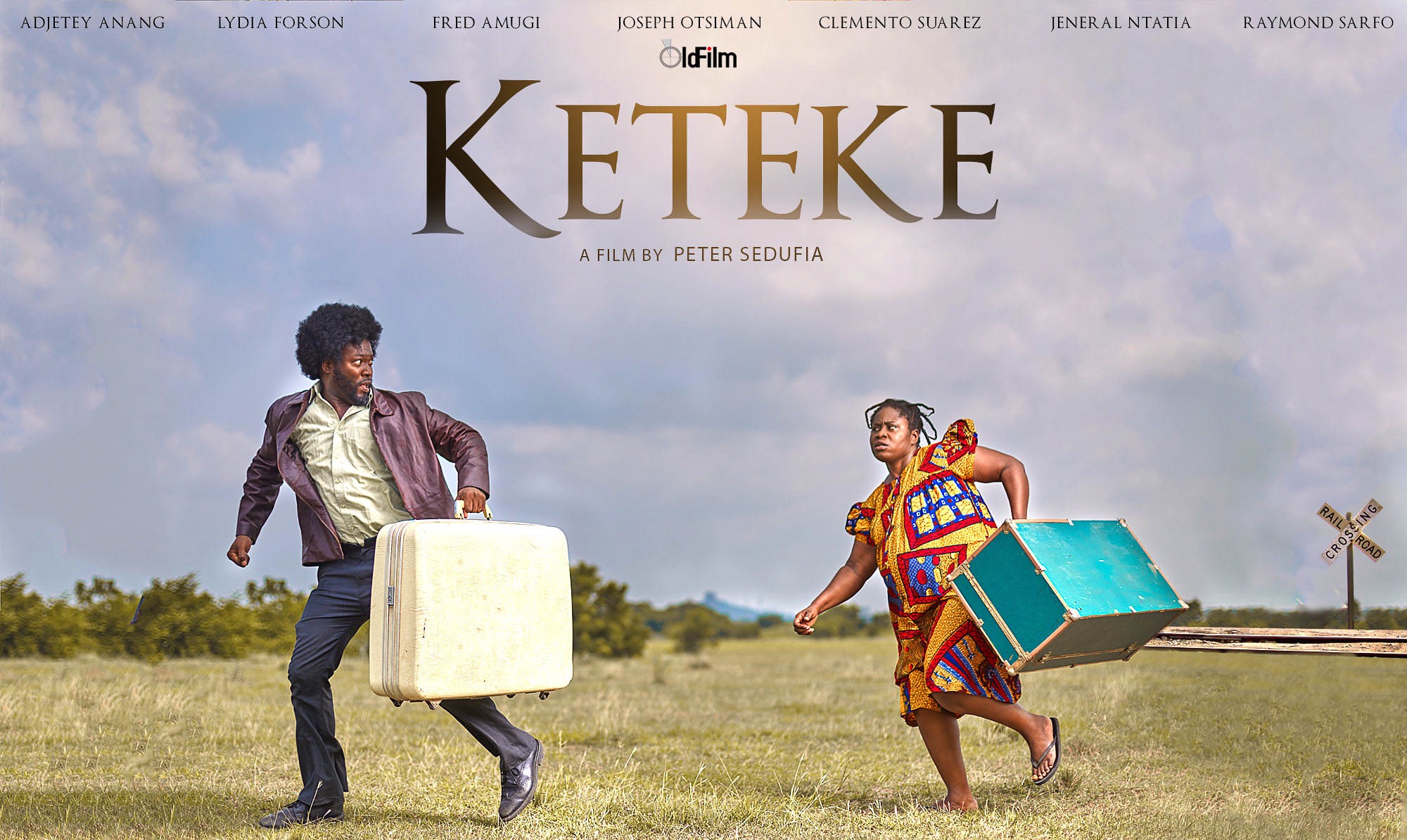 The Creative Arts Industry in any country is the powerhouse that provides the avenues to telling compelling stories through diverse arts and connecting cultures through a shared experience.

Contrary to the challenges the Ghanaian Movie Industry is facing, quite a few remarkable stories or films written and directed by Ghanaian Talents seem to breaking boundaries and gaining international recognition.

‘Keteke’, a highly touted Ghanaian drama movie which was released in 2017, has been nominated for the NDR Young talent Award 201 in Hamburg, Germany.

The film was directed by Peter Sedufia, a graduate of NAFTI (National Film and Television Institute) in Ghana and produced by Laurene Manaa Abdullah.

The storyline of ‘KETEKE’ which translates as ’TRAIN’ in the Akan language, focuses on the rail service system which was the only means of transportation back in the 80’s and how a heavily expecting couple who preferred to have their first child in their village, found themselves in the middle of nowhere after missing the train.

If you are as curious as I am, meet the director and also get the opportunity to watch ’KETEKE’ on the following dates;