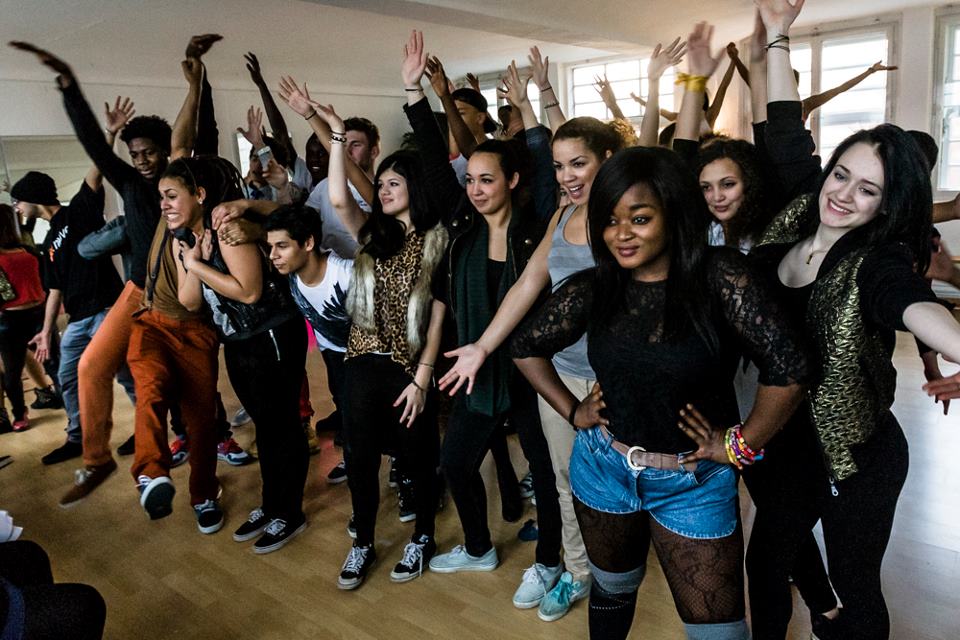 The “One day on a SoulTrain” musical dance show was undisputedly the best ever made in Hamburg, It was moderated and directed by Hamburgers.

It was one of the best live musical shows I ever witnessed. The event took place from the 13th -15th February 2013, the venue was @ the Fliegenden Bauten, Glacischaussee 4, 20359 Hamburg. A minute walk from St Pauli

The audience was mesmerized, dazzled and entertained for the entire two hours of the performances.  Not one soul stood up to go use the bathroom during the entire show.

For  three consecutive days, the seats were sold out; others were compelled to stand and watch. More than 500 people were in attendance. They were all marveled at the diversity of the show, style of dancing, singing, and acting.

The harmony at which the acts were put together was simple phenomenal. The live band was fantastic at supporting the performers and their musical transitions was simple marvelous .

The show was about 50 young people from Hamburg, Germany telling their stories through music and dance.  They demonstrated their thoughts and desires through ground breaking moves, songs, and lyrics.  Each performer showed off their well choreographed moves with skills and a lot of passion/emotions

The music was a combination of Pop, Jazz, Soul, Funk, and Hip Hop.  The performers were accompanied by Hamburg based band “Fish Club”.