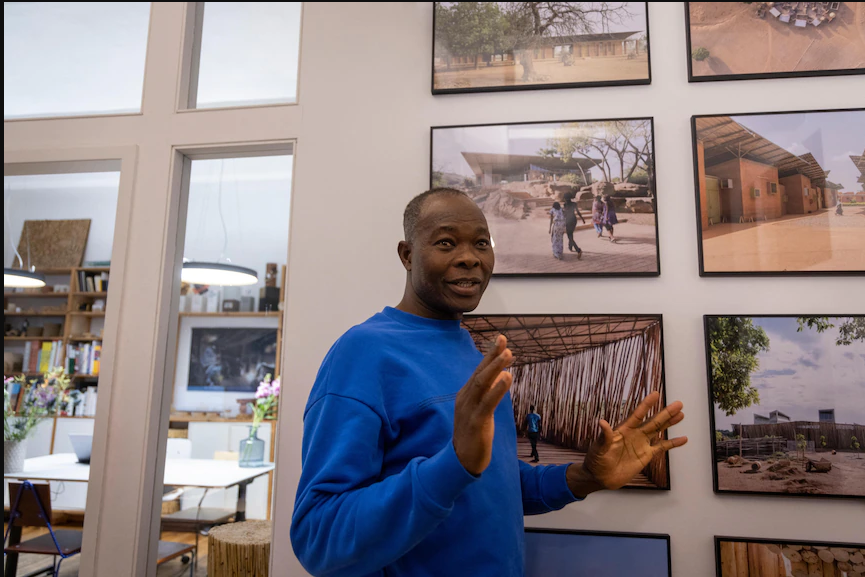 For the first time in its history, architecture's most prestigious award has been won by an African.

Mr Kere, 56, was hailed for his "pioneering" designs that are "sustainable to the earth and its inhabitants — in lands of extreme scarcity," Tom Pritzker, chairman of the Hyatt Foundation that sponsors the award, said in a statement.

Mr Kere, a dual citizen of Burkina Faso and Germany, said he was the "happiest man on this planet" to become the first African to receive the award.
"I have a feeling of an overwhelming honour but also a sense of responsibility," he told AFP. 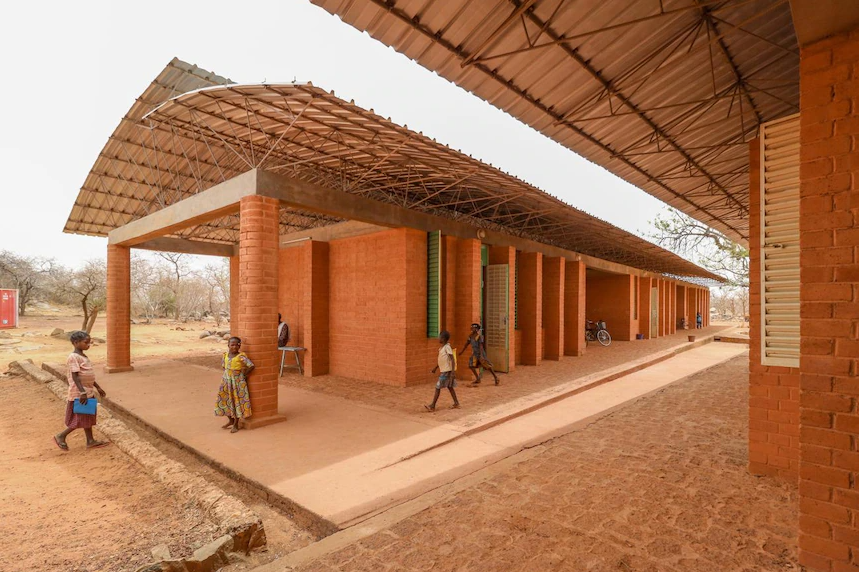 "He is equally architect and servant, improving upon the lives and experiences of countless citizens in a region of the world that is at times forgotten," Mr Pritzker said.
Mr Kere won plaudits for his 2001 project for a primary school in Gando village, in Burkina Faso, where he was born. Unlike traditional school buildings that used concrete, Kere's innovative design combined local clay, fortified with cement to form bricks that helped retain cooler air inside.

A wide raised tin roof protects the building from rains while helping the air circulate, meaning natural ventilation without any need for air conditioning.
He engaged the local community during the design and building phase, and the number of students at the school increased from 120 to 700, the Hyatt Foundation said in its release.

The success of the project saw the creation of an extension, a library and teachers' housing in later years.The Hyatt Foundation statement said Mr Kere "empowers and transforms communities through the process of architecture". designing buildings "where resources are fragile and fellowship is vital".

"Through his commitment to social justice and engagement, and intelligent use of local materials to connect and respond to the natural climate, he works in marginalised countries laden with constraints and adversity." 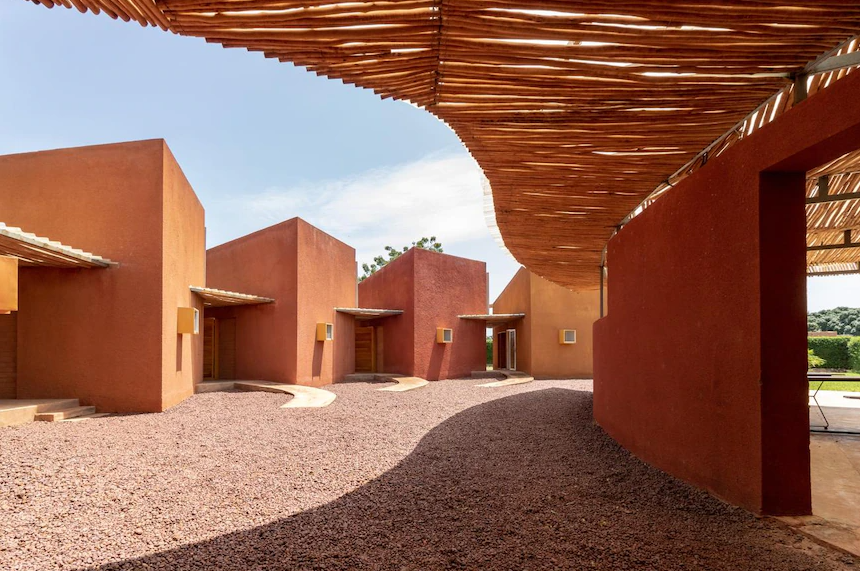 Nebila Aristide Bazie, head of the Burkina Faso architects' council, said the award "highlights the African architect and the people of Burkina Faso".In 2017, Mr Kere became the first African architect to design the Serpentine Pavilion in London's Hyde Park, a prestigious assignment given to a world-famous architect every year.
He was also one of the architects behind Geneva's International Red Cross and Red Crescent Museum and has held solo museum shows in Munich and Philadelphia.
"I am totally convinced that everyone deserves quality," he said.

"I'm always thinking how can I get the best for my clients, for those who can afford but also for those who can not afford.
"This is my way of doing things, of using my architecture to create structures to serve people, let's say to serve humanity."
AFP/ABC