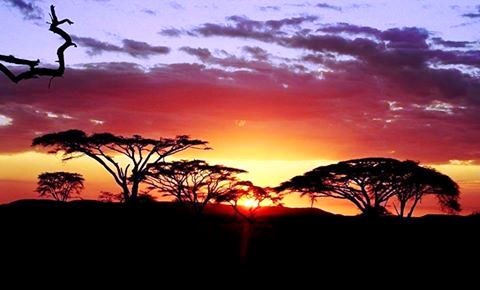 In a recent article (Africa - A continent on the Rise! - https://www.linkedin.com/pulse/africa-continent-rise-dr-amos-mensah/), I quoted the late Nelson Mandela of South Africa who once said: ‘We stand at the dawn of an African century, a century where Africa will take its rightful place among the nations of the world’- how sweet these words of wisdom from a brave African Hero. Unfortunately, the firm grip on Africa and the determination of neocolonial powers as seen through both covert & overt recent events across the continent (notably the destruction of Libya) has prompted me to ask - Will Africa ever Take its Rightful Place among the Nations of the World? I have written a cursory about the internal weakness hindering the growth and the development process across the continent Africa (see: https://www.linkedin.com/pulse/africa-missing-opportunity-reap-full-benefits-golden-age-mensah/ ) and so will not repeat it in this article. The focus of this article is to highlight the reality of external meddling and the continued colonization of the continent. I have no doubt these external meddling has played a huge role in the slowing down of Africa’s progress in development. 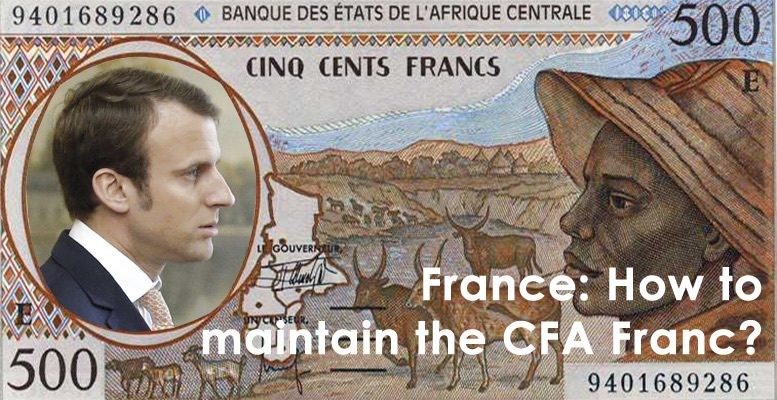 As a case study - let look at how the use of the CFA franc has been and still being used to control many African countries. Come to think of it - 14 African countries (i.e. Benin, Burkina Faso, Guinea-Bissau, Ivory Coast, Mali, Niger, Senegal and Togo, Cameroon, Central African Republic, Chad, Republic of the Congo, Equatorial Guinea and Gabon) still use the neocolonial currency – CFA (CFA stands for Coopération financière en Afrique centrale ("Financial Cooperation in Central Africa"). The CFA franc was introduced to the French colonies by France after the colonies gained their independence. Through the adoption and use of this currency, these former colonies still pay what is popularly believed to be a Colonial Tax (perpetual indebtedness to France). How? - Well, by the structure of the Terms & Conditions to use the CFA - these former colonies have to accept to deposit their currency reserves at the French National Bank in Paris. The terms and conditions also dictate that these colonies will have access to only 15% of their own currency deposited at the French National Bank in Paris. The remaining 85% of their own money has to be borrowed from the French Government at the going market rate if they want to access their own deposit. If this is not pure colonialism and the slowing down of progress - I don't know what to call it. Notice that - All finance ministers of these 14 countries must consult and seek directions from the French minister of finance anytime these countries have to meet with the IMF or WB for any financial negotiation. Unlike most real sovereign nations, these 14 countries can’t even print their own money when they need it because the CFA is tired to the EURO. 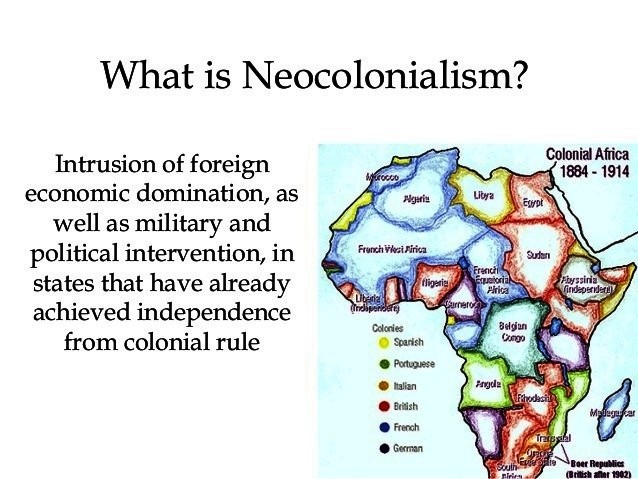 The fact is democracy in Africa is a facade - France (and all former colonial powers) never really completed the decolonization process; they have deliberately maintained systems and structures (i.e. Monitory/Economic, Political & Security Structures) that allows them to take full advantage of their former colonies. These colonial structures never allow their former colonies to freely decide on their developmental path. So these 14 CFA countries just like the rest of the countries on the continent are still under the firm grips of their colonial powers - mostly being controlled and manipulated through such proxy institutions as IMF & WB. The only time an African politician echoes the sentiments of his people is during elections, but notice how right afterwards, they turn their attention to fulfilling the austerity programs of these proxy institutions instead of the hopes and aspirations of the citizenry.

For a brief period in the continent contemporary history, the only country which managed to resist the claws of these colonial powers for a while and somehow managed to champion its own development path was Libya. However, through a series of carefully orchestrated lies and deception of neocolonialists – (Championed by Nicolas Sarkozy of France, David Cameroun of UK, Hilary Clinton and Barack Obama of USA) - all hiding behind the banner of Human Right and Democracy - We all know the end story of Libya today. Indeed, the destruction of Libya destabilized and shook the continent to the core. It led to the reintroduction of slave trade and a booming human organ trade in Libya, not forgetting the countless number of Africans perishing in the Mediterranean Sea daily.

So for Mandela’s dream (our dream) of Africa Taking its Rightful Place among the Nations of the World to become a reality, it is incumbent upon all Africans (citizens of the continent) to stand up and confront the ongoing covert & overt Destabilization/Destruction of the continent, while being vigilant of all the other subtle neocolonialist schemes hampering our developmental efforts, because I believe, the Place for African People is Africa - Not the Bottom of the Mediterranean Sea.

As usual your comments, criticisms, questions and point(s) of correction etc. are welcome. Please kindly comment with positive suggestion(s) on how to develop our continent further, pushing the frontier beyond the current status-quo. Thanks.