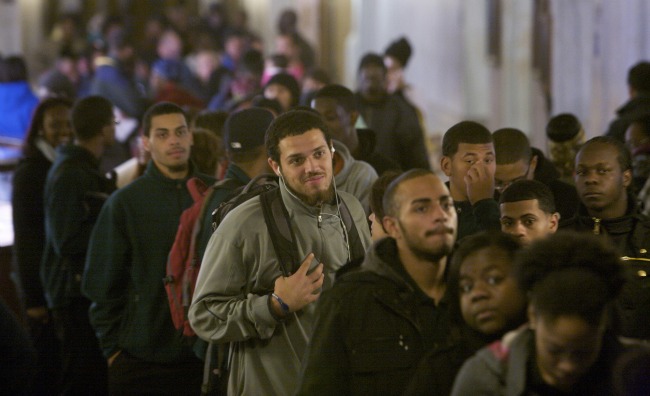 According to a report that was sent out by the Panafrikanismus Forum Munich, it  seems racism and discrimination is alive and kicking in Munich.

There were shocking results of  spot tests on racism and discrimination in Munich nightclubs and discos!
Pursuant to a motion of the Council of Foreigners of the city of Munich, a test to determine the incidence of racism and discrimination in night clubs and discos was carried out on Friday 19th April 2013 and Saturday 20th April 2013.
Six council members and supporters from different cultural backgrounds, as well as the journalist Isabelle Hartmann from the “Bayerischer Rundfunk” visited 25 clubs and discos in Munich on both nights to conduct spot tests as to the admittance in these facilities.

The results of the spot tests were shocking.

The participants with African and Turkish origins gained access into only five of the total 25 night clubs and discos visited. It is noteworthy that the reasons given at all the facilities where access was denied were similar: “private event, for students only, for members or regular guests only or even – only with reservation”!

You can engage in their activities and learn about their other reports and events at: www.panafrikanismusforum.net
mkenyaujerumani.de