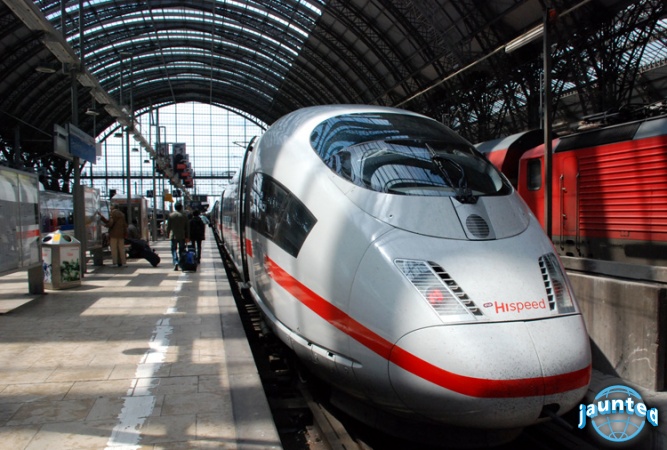 Bavarian police were on Wednesday still trying to figure out why a man and woman killed by a train on Christmas Eve were standing on railway tracks - and who they were.

The pair were on the tracks at the Diedorf station near Augsburg when a train pulled in at speed and the driver was unable to stop in time to avoid hitting them. Mystery surrounds the identity of the pair - and their relationship to each other, a police spokesman said on Wednesday. A forensic examination was expected to offer some answers on Thursday. The IC train travelling between Municha nd Karlsruhe hit the pair despite the driver slamming on the emergency brake - he was only able to bring the train to a halt around 500 metres down the tracks. The track between Augsburg and Ulm was shut for several hours. DAPD/The Local/jcw