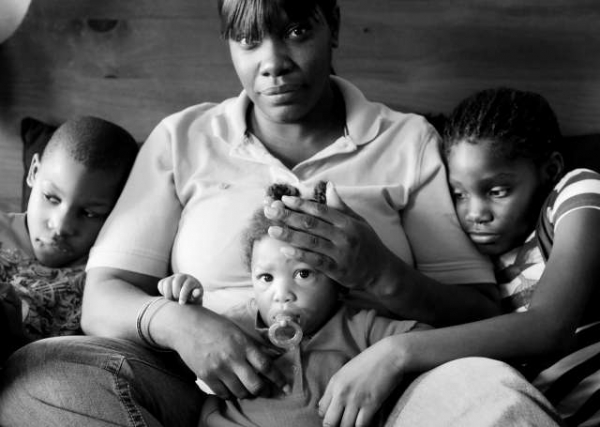 The journalists created 12 fake identities, each of them a single professional in their mid-twenties who could write in perfect German. The only difference between them was that some of them had German names, while the others had Turkish, Arabic, Polish or Italian names.

Using the fake identities, the journalists sent 20,000 viewing requests for apartments in ten of Germany's biggest cities. In 8,000 cases, they received replies.

The results showed that people with Turkish or Arabic names have a particularly hard time of it on the rental market.

For every successful attempt to view a property by someone with a German name, someone with a Turkish or Arabic name would be overlooked on every fourth occasion.

But the investigation also showed discrimination against Poles and Italians. People with Polish names did not receive an invite in 12 percent of cases where a German did, while that figure was 8 percent for Italians.

Stark variations were also observed between the different cities.

In the competitive rental markets in Munich and Frankfurt, people with foreign names were most likely to face discrimination. In the Bavarian capital, those with non-German names did not receive a positive answer in almost one in two cases where a German did get a reply - in Frankfurt in every third case.

In Leipzig and Magdeburg on the other hand, flat-hunters with foreign names were discriminated against in less than one in every five cases.

The study also showed that private landlords are more likely to reject a someone with a foreign-sounding name than commercial landlords.