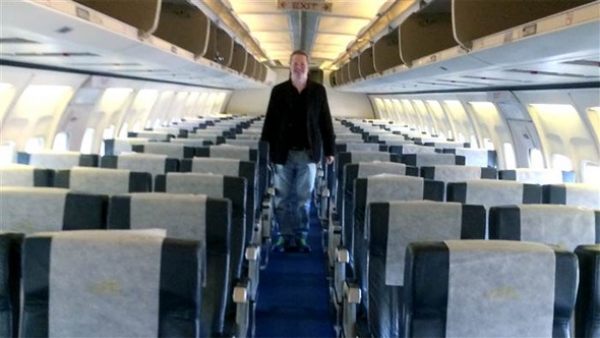 A 41-year-old British man has requested asylum at Munich airport, saying that he no longer wanted to be a subject of the Queen, police reported on Friday.

After disembarking from his plane from Britain, the man told border police that he wanted to become a German. He explained that his life was in danger in the UK.

The reason he believed he faced persecution had nothing to do with political changes involved in Britain’s decision to leave the EU, but rather because he faced jail back home.

Police officers at the airport got in touch with their colleagues in London, who informed them that the man had been arrested over a fight in June and had been released on bail shortly after.
The officers gave the man the address of the Office for Migration and Refugees in Munich and sent him on his way.