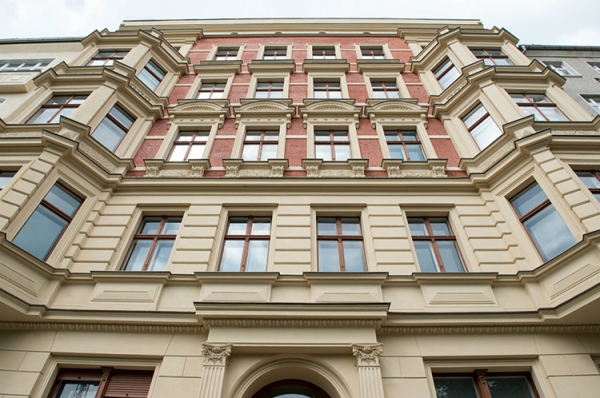 A new report by consumer watchdog Stiftung Warentest shows that housing prices rose even more rapidly in 2016 than in recent years, posing a problem for people looking to buy a home.

On average, housing prices rose by seven percent between the beginning and end of 2016, an uptick in an upward trend in property costs witnessed over the past few years, the study released on Tuesday showed.

Stiftung Warentest researched housing prices in 115 German towns and cities and came to the conclusion that Berlin and Munich saw the biggest hikes in prices during 2016, at 11 percent each.

Overall, properties were most expensive in Munich, where a square metre of a well-equipped apartment in one of the city’s most desirable neighbourhoods cost on average €9,525 at the end of 2016. That meant that property buyers were paying close to €1 million for a 100-square-metre flat in a top location in the Bavarian capital.

By comparison, in Berlin a well-equipped apartment in a highly desirable location cost on average €5,550 per square metre at the end of 2016.

At the other end of the scale, a basically-equipped flat in an undesirable location in Munich cost €4,680 per square metre, meaning an outlay of close to half a million euros for a 100-square-metre apartment.

People buying property in Hamburg should also brace themselves for eye-watering prices. A well-equipped flat in a good location there cost on average €7,455 per square metre. Frankfurt was slightly more affordable, at €6,485 per square metre.

More and more economists are warning that the housing market in Germany is inflated, as low interest rates have encouraged people to borrow money on the cheap to invest in property, the report notes.

The German Federal Bank warns that housing prices in 2016 were between 15 and 30 percent overvalued. Meanwhile Harald Simons from the research institute Empirica said that “housing prices in the biggest cities have reached a level that simply can’t be justified anymore.”

“There is no sign of a turnaround in the trend yet. But anyone who is buying a home at the moment should take the critical voices seriously. If you buy at the current high prices, you are taking on the risk that the value of the property will drop, even if only temporarily,” Stiftung Warentest notes.

The report also looked into rental prices, and there wasn’t much good news on that front either - especially for residents of Munich.

Rents rose by 6.4 percent in Munich during 2016, followed by Berlin in second where new rental contracts were 6 percent higher at the end of the year than at the end of 2016.