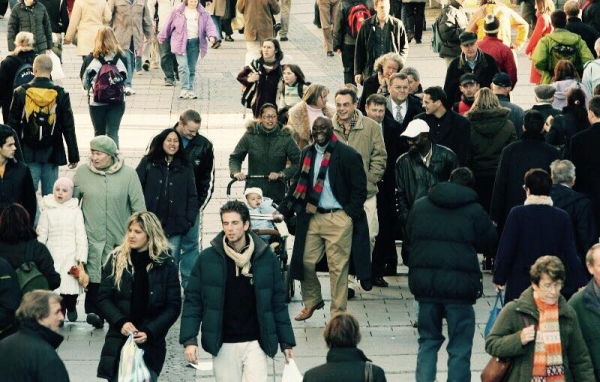 A good way to measure how well the migrant population has been integrated into German society is to examine its economic standing relative to the native population. To this end, recent data from the German Federal Statistics Office shed some very important light. But first,

Who is a Migrant?

For the 5th time in a row last year, the population with a migrant background reached a new record high. An individual living in Germany is said to have amigrant background if she or he has a migration history of his or her own (post 1949), is a foreign national born in the Federal Republic or was born as a German citizen to at least a parent who is either an immigrant or was born in Germany as a foreign national. The total population with a migrant background in 2016 was roughly 18.6 million, representing more than 22% of the total population and an increase of about 8.5% from the previous year. The vast majority of these migrants - or nearly 70%, - have a European background. Other regions include Asia (18%) and Africa (4%).

The economic state of migrants

While the national economy as a whole is doing fairly well, its benefits have not been equally shared by all groups. Annual percentage GDP growth rate in Germany remains far below the 4% level in 2010 but has risen each year since the 2011-2012 slump. Last year, the economy grew just shy of 2% according to the World Bank. Employment rates have also improved significantly since theglobal economic crisis of 2008. The Unemployment rate last year (as a percentage of total labor force) was just 4.3%. In economic parlance, this represents near full employment. Also, average gross monthly income continues to rise. In 2016, German workers took home on average 3,703 euros per month. However, the population with a migrant background earns significantly less than the native population.

Making Sense of the Gap

A host of factors underpins the gross overrepresentation of the migrant population in the low or no income category. The labor force participation rate among the native population is relatively higher than the participation rate among the migrant population (although the gap is quite narrow). The rate ofunemployment for the migrant labor force in 2016  was more than twice the rate of unemployment for the native labor force. This partly explains why more migrants earned no income last year than natives. Furthermore, the population with a migrant background is less likely than the native population to be self-employed or engage in salaried employment. While there are some important advantages of wage employment such as overtime pay and no take-home work, salaried jobs are better paid, more secure and are often accompanied by additional benefits including maternity/ paternity leave than wage employment. The underrepresentation of the population with a migrant background in salaried employment is hence significant not just in terms of income in the narrow sense, but also in terms of job security, health benefits, and the overall welfare migrant families.

Why is it important?

The population with a migrant background represents more than 22% of the total population of Germany, many of whom are German citizens with no migration histories of their own. For these people, Germany and German are likely the only country and language they know. At a minimum, their full economic inclusion is important for the simple reason that Germany is their home if not their only home. Full economic integration is also necessary for migrants`social and emotional identification with Germany and to bring out the best in them both for their own development and for the development of the country. For full economic integration to be reached, the creation and proper implementation of policies that address the standing deficiencies in vocational training qualification of migrants and other barriers to their economic inclusion such as discrimination must be prioritized at both national and state levels. Closing the income gap between the two groups is not only important for the sake of equity but also for the sake of economics. Money in the hands of migrants is more likely to be spent since households with migrant members have, on average, more mouths to feed than households without migrant members.

# Topafric - Why does Germany`s Migrant Population Earn Less than its Native Population? — Soon 2019-10-20 20:21
It's truly very complicated in this busy life to listen news on Television, therefore I only use web for that
reason, and take the hottest news.

My webpage mobile
legends hack: [censored]ow.ly/nUj750wPnTr
Reply | Reply with quote | Quote
# Topafric - Why does Germany`s Migrant Population Earn Less than its Native Population? — Liam 2019-11-07 14:34
Helpful information. Fortunate me I found your website by chance, and I'm shocked why this accident didn't took place earlier!
I bookmarked it.

Check out my web-site :: mobile legends
hack 2020: [censored]ow.ly/PE0u50wPnTq
Reply | Reply with quote | Quote
# Topafric - Why does Germany`s Migrant Population Earn Less than its Native Population? — Verena 2019-11-20 14:48
It's the best time to make some plans for the future and it
is time to be happy. I've read this post and if I could I desire to
suggest you few interesting things or advice.
Perhaps you can write next articles referring to this article.
I desire to read more things about it!

Here is my web page ... mobile legends
hack: [censored]ow.ly/PE0u50wPnTq
Reply | Reply with quote | Quote
# Topafric - Why does Germany`s Migrant Population Earn Less than its Native Population? — Virgilio 2019-11-21 03:47
Howdy! This is kind of off topic but I need some advice from
an established blog. Is it difficult to set up
your own blog? I'm not very techincal but I can figure things out
pretty quick. I'm thinking about creating my own but
I'm not sure where to begin. Do you have any tips or suggestions?
Appreciate it 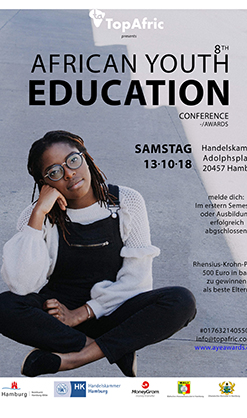 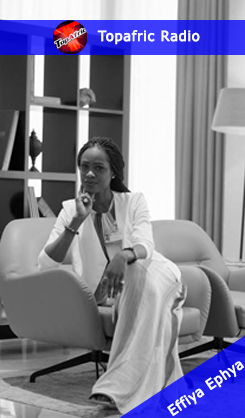