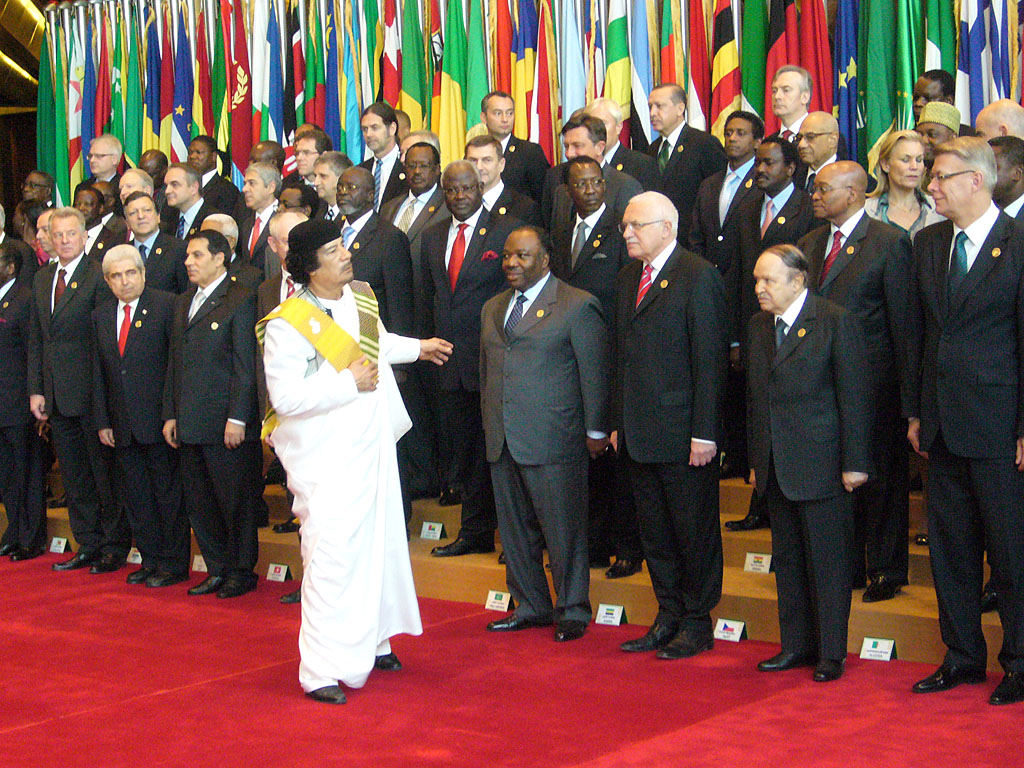 State funeral' for hundreds of Kenyan lawmakers
Throngs of Kenyans wearing black marched down the streets, coffins perched on their shoulders, crooning altered dirges in a mock funeral for lawmakers.

When the march came to a halt outside parliament offices in downtown Nairobi, hundreds of caskets lay charred, a defiant message against a recent hefty retirement package lawmakers passed for themselves.
The Kenyan president rejected the package, which included a bonus of $110,000 each and a state funeral for lawmakers, an honor reserved for presidents and high achievers.
The mock caskets were a spoof on the state funerals.
Major newspapers in the nation heaped praises on the president and criticized the lawmakers, who had attempted to pass another retirement package in October.
"Africa's big men behaving badly," an editorial in the Daily Nation newspaper screamed.
"Drama as civil society members bury greedy MPs," a story in the Standard read.
Good news for Mubarak
Former President Hosni Mubarak, once a powerful figure in Egyptian politics, will get a new trial after an appeals court tossed out his life sentence.
A judge overturned his conviction for failing to stop the killing of hundreds during the uprising in 2011. He will remain in prison as he awaits his next court date, likely in April.
Compared to the defiant riots that erupted during his trial in June, Egyptians appeared to welcome the news Sunday with shrugged shoulders. During the trial, both sides lunged at one another in court as fiery supporters and foes clashed outside.
The nation has spent the last year mired in protests, prompting the Economist to describe it as a "Dilemocracy."
20 years and over $1B later, U.S. recognizes Somalia
After pouring more than $1 billion in aid to Somalia, the United States officially recognized the nation's government for the first time in more than two decades.
American officials have not recognized it since warlords toppled dictator Mohamed Siad Barre in 1991. Clan warlords and militants battled for control, sparking a civil war and mayhem nationwide.
Two years later, militants shot down Black Hawk helicopters and killed American forces attempting to raid a warlord in the capital of Mogadishu.
U.S. applauded Somalia's progress, citing its first democratically-elected government and its successful efforts to push out al Qaeda-linked militants.
"We provided more than $650 million in assistance to the African Union Mission in Somalia, more than $130 million to Somalia's security forces," Secretary of State Hillary Clinton said. "In the past two years, we've given nearly $360 million in emergency humanitarian assistance and more than $45 million in development-related assistance to help rebuild Somalia's economy. "
Global uncertainty amid Algerian hostage crisis
Algerian forces stormed a gas facility to free foreign hostages without warning other governments, leaving leaders in a series of capitals scrambling to get information on their citizens' fates.
Heavily armed fighters attacked the remote BP facility in the desert this week, holding workers from various nations hostages. Attackers said the raid was a result of the French offensive against Islamist militants in northern Mali.
Captives included Americans, Japanese and Britons.
Hours after the raid, it was unclear how many hostages had been let go, killed or still held captive.
Analysts say Algeria raided the complex to salvage its tough military's reputation after militants attacked with security forces nearby.
"The temptation to show its strength first and foremost must have been overwhelming for a regime that showed as little weakness in the face of the Arab Spring," the Telegraph's Richard Spencer said.
The nation has a massive military budget, which makes it influential in stabilizing the region, Anouar Boukhars, a scholar in the Carnegie Endowment's Middle East program, said in an editorial in The New York Times.
Roaring success for South African musician
Your African culture may be your ticket to Hollywood, according to a famous South African musician.
Lebo M put his stamp on "The Lion King," his powerful opening vocal sequence contributing to its appeal as a popular culture phenomenon.
More than two decades later, the singer and songwriter still has a passion for what he does.
His arrangements captured the spirit of Africa -- and the politics in his home country at the time.
"That's the hardest thing to do right now -- to tell young people in Nigeria, in Johannesburg, in Ghana that the African in you is your ticket to Hollywood," he said this week.
Before he got the gig, the movie's producers scoured his hometown of Soweto, looking for him.
"They looked all over," Lebo said. "At the time, there was no iPhone ... to find somebody in Soweto, good luck!"