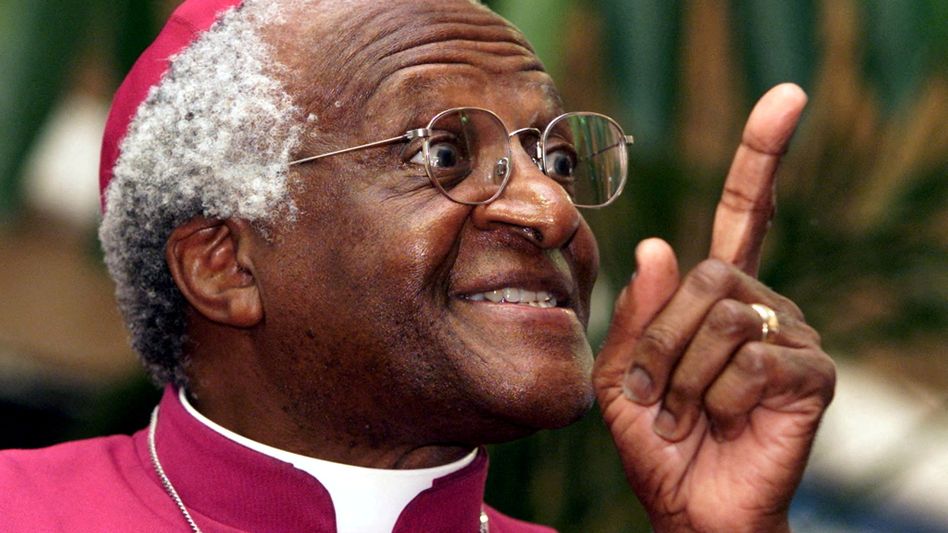 My main example of a leader is the Late Nelson Mandela of South Africa.
1. A politician always aligns with popular public opinions while a leader aligns with proven principles and values even when they are not in line with public sentiments.
2. A politician is campaigning for an election mostly for their selfish ambitions, while a leader is raising support to advance a worthy cause for their nations' development.

So ask yourself, what cause is my 'leader' advancing

3. A politician is interested in power, position and all the entitlements attached for the sake of it or most times for selfish reasons, while a leader is interested in getting support for the development and emancipation of their people even at the expense of positions, entitlements, and his or her life.
4. A politician is thinking about their prosperity while a leader is thinking about posterity.
5. "A politician divides mankind into two classes: tools and enemies." - Friedrich Nietzsche
But a leader sees everyone as potential partners they can work with

6. A politician gives his people leftovers of his or her fish to eat, while leaders invest in empowering their people to fish and be free or be independent of them.
So when next you see somebody providing ‘stomach infrastructure’, he’s a politician.
7. Politicians overpromise in order to win an election, but under-deliver while leaders under promise but overdeliver.
8. Politicians build their cabinets or teams based on political, tribal, religious and other weak sentiments. Leaders build their teams based on competence, shared vision and values.

Now, some leaders think politics is a dirty game. They think it’s not for them. So they don’t want to be involved in it.
That will be a grave mistake. We all know that politics is a dirty game because dirty people have been playing it.
Niccolo Machiavelli said "Politics have no relation to morals."
And Will Rogers said, "If you ever injected truth into politics you would have no politics."

However, great leaders are needed even more in politics today.
As long as the world is moving towards democracy, the game of politics will remain.
So wise people must be involved. If not, like Aristotle said, "Those who are too smart to engage in politics are punished by being governed by those who are dumb."
But they must set new rules and play with integrity.

So participate responsibly, but be a leader, not a politician.