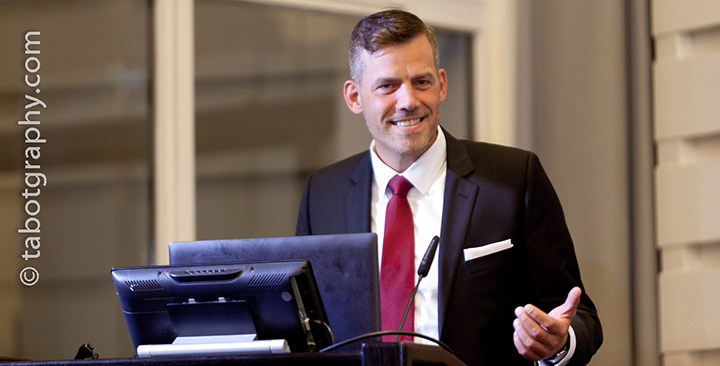 The election mode is activated in Germany, discussions on politics, political parties and candidates is going on unabated. Most often people ask who is a good politician, which party and candidate deserve their votes. There are countless billboards, small, big and some huge with candidates and slogans. Each slogan is attempting to be better than the other. The question is, are slogans enough?

One candidate who has featured strongly on my mind is the Hamburg (SPD) politician Falko Drossman who is currently the District Mayor of Hamburg-Mitte and a soldier by profession. The fact is, it is golden to look beyond political parties and concentrate on the candidates and this is exactly what I have chosen to do.

I have met Mr Drossmann on a few occasions, as party chairman, as a district mayor in his office and mostly at the Hamburg Chamber of Commerce, where he gives excellent speeches at the prestigious African Youth Education Awards (AYEA). Yes, Falko is a friend of the African Community in Hamburg and buddy of mind.

The man is always inspiring others to do more, learn more and be more successful. The vulnerable should be empowered to stand on their own through education and training, the industrialist should be supported to expand, thus creating more job avenues and reaping in more tax for the state. Falko is eloquent and articulate. Yes! His communication skills are unequalled.

Falko understands perfectly that politics is not only about numbers, but whoever wants to stay long and last, must get it right. Politics is a social contract that survives on the concept of “Give and Take”. Since assuming office, he has worked hard for the realisation of the “Afrikanische Zentrum”, a project he inherited from Johaness Kahrs. Yes, we appreciate him for keeping the dreams alive and in the same spirit, we assure him of our support.

Falko Drossmann is contesting the Hamburg-Mitte Parliamentary seat on the ticket of SPD, as their direct candidate to the “Bundestag” Federal parliament in Berlin. My humble appeal to my brothers and sisters is that let us not remain spectators but citizens, let’s not remain politically inactive but be ready and willing to play our part in shaping the future of this country.

Let’s go out on the 26th of September 2021 to cast our votes. German citizenship /passport does not only guarantee you smooth travelling but the right to exercise your votes. Let your votes count.

Remember, "If you don't vote, somebody else will vote and make decisions for you" it is, therefore, a duty of every citizen to vote and vote for the right people.