Music forms an integral part of our lives as humans. It is one of the important elements of our culture that unites and helps us express how we feel towards many societal subjects. Most recently, there has been the rise of a new generation of young African talents making waves in the music scene happening in Europe. One of them is Alfred Coffie Tetteh Junior, musically known as ‘Blaqboy Jnr.’; a multiple award-winning Afro-hip hop artiste currently based in Helsinki- Finland. 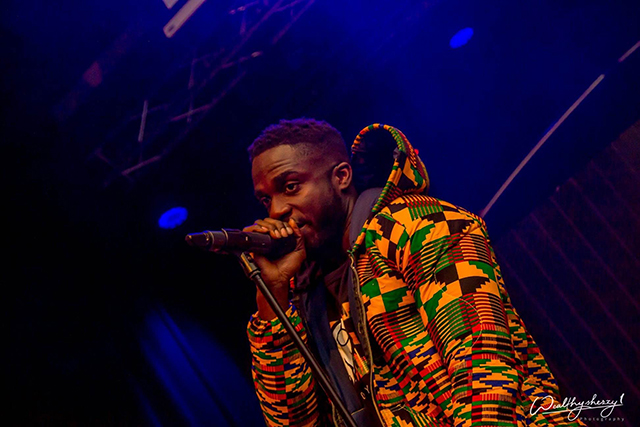 Blaqboy grew up in Tema (Accra-Ghana) where he started his music career in 2012. He was signed under D’Cryme’s label. Having performed with artistes like Patoranking, Stonebwoy, and Davido, Blaqboy iterated how he started his music career in Finland saying, “I joined the music scene right after I moved to Finland in 2016 to study. I came from Ghana with energy and good vibes, and wanted to spread that positivity in the new surrounding I found myself”

For an artiste who writes his songs from his life’s experiences, conversations with people and from inspiration he gathers along the way, Blaqboy has songs like ‘The Reason’, ‘Money’, and ‘Blessed’ to his credit. Dubbed a multi-talented artiste who plays the keyboard/piano as well, Blaqboy is an artiste to certainly look out for. His originality and flow speak for him. 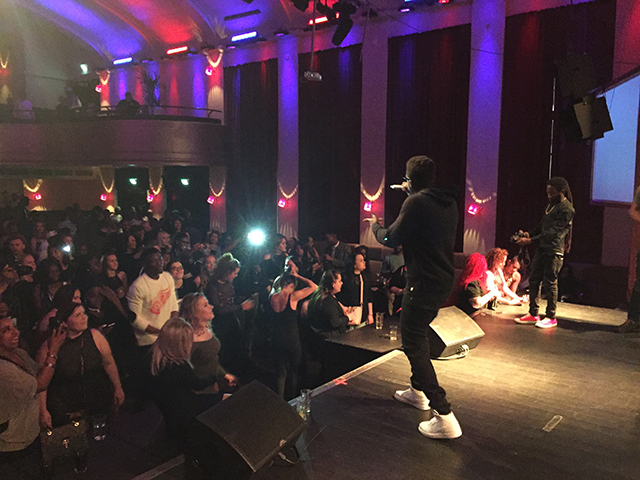 As Afrobeat still finds its way into the hearts of Finns, it is important to appreciate the support from the African community in Finland for African artistes thriving in the music scene; something we believe other Diasporans can emulate. Especially in this era where people of colour are rising up to push the message of racial equality.

When we asked Blaqboy about his take on the current matters regarding people of the black race, He said; “I feel this is the time for Africans to come together to support each other. The key is love. We have African businesses we need to support, and African artistes we need to give opportunities to”. For an African whose African dream is to bring back the original dream of the late Dr. Kwame Nkrumah, Blaqboy made it clear that, “if we as Africans are going to have our voices heard, then we need to stand together and not be divided”. 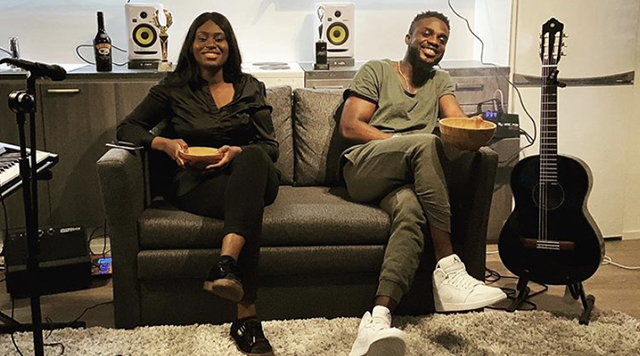 With a new project called Kitchen Studio, Blaqboy hopes to bring artistes from different nationalities in Finland for live music sessions in his kitchen. An initiative we laudably support. 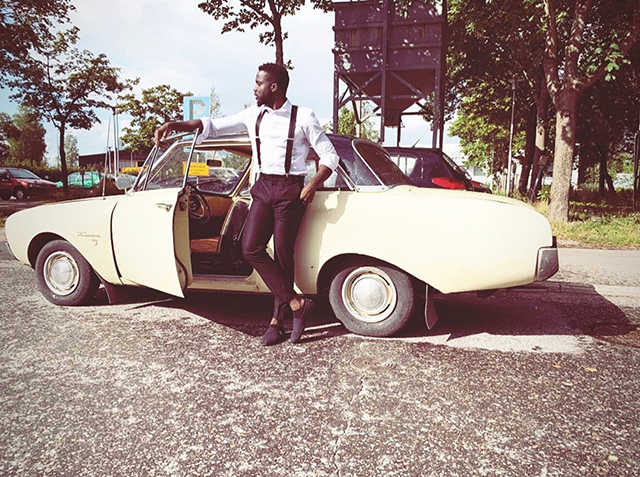 Some interesting facts about BB Jnr.:
• Has won three awards: 3 Awards, Afro-Finns Awards 2018, and Sama Awards 2019
• BB is a Tema Boy! (actually, lived with his grandmother in Tema after his parents passed on years ago)
• Started out as a dancer
• Moved to Finland to study International Business but ended up doing Nursing, and currently works as a Nurse aside his music career
• Favorite food: Kenkey and Fish
• Relationship status: Certainly not in any sort of entanglement**