In a recent interview with Host Effya on the Effiya-Ephya Show, international model Raquel Pinto made a remarkable statement which caught our attention and that of the many viewers and listeners who tuned in on Radio TopAfric.

When asked if she had faced any sort of racism in her career as an international model, Raquel reiterated how she got humiliated in a model casting when the casting official walked up to Rachel and her model colleague who was also Black, and told them they should get out of the casting queue because they were not looking for “their type”. 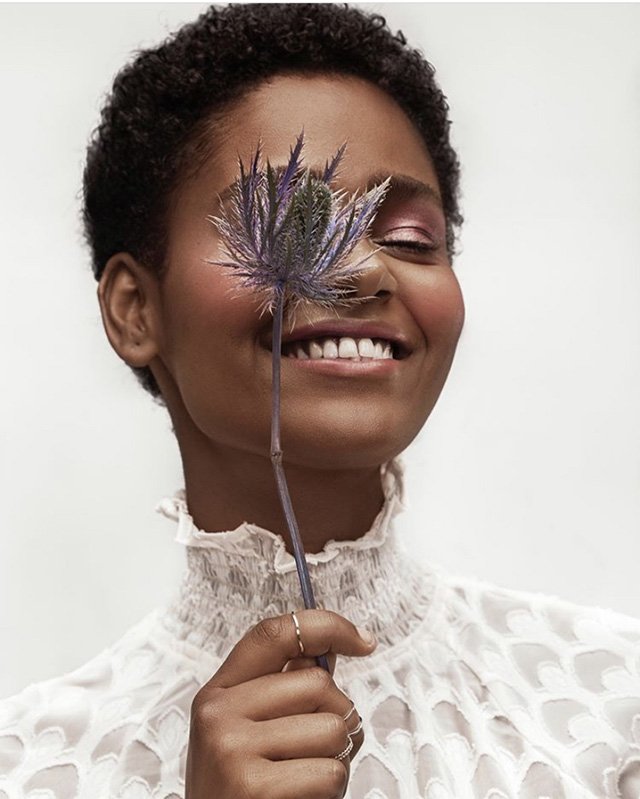 Raquel who expressed how furious and disappointed she was responded to the official by saying, “We are not a type. We are Black and We are proud of it”. As she shared this story and her journey as an international model on the show, there was a realization that indeed, most people of the black race have embraced who they are on international platforms and are totally rocking it.

Originally from Cape Verde and currently based in Hamburg-Germany, Raquel has been featured on major international campaigns including fashion projects in Paris, New York and Barcelona. She has also done editorials for various fashion brands. On top of it all, she is represented by Elite Models in Paris, France.