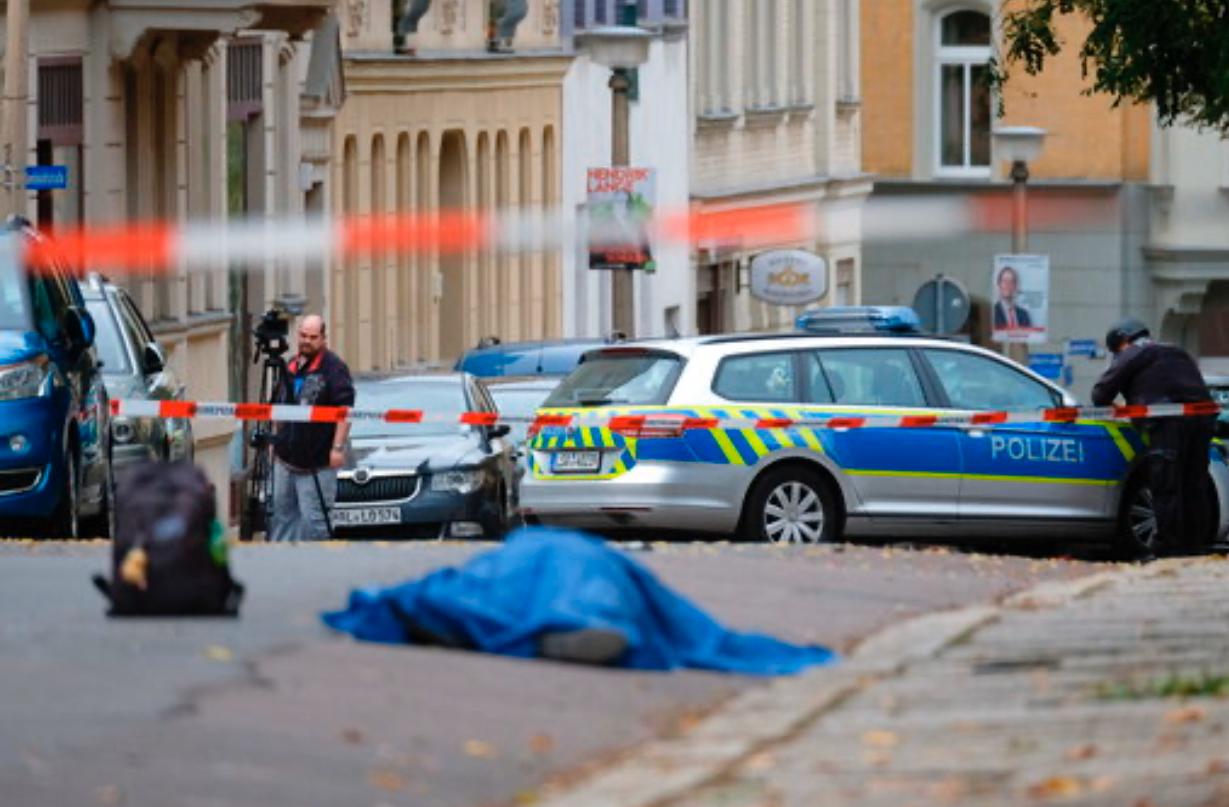 One would have hoped that with only 50 days until Christmas, there would have been a turnaround of events with respect to the untimely and mysterious deaths that the African Community has experienced earlier this year.

The German police, having received and acted upon a tip-off, discovered the dead body of a 50-year-old Ghanaian woman right in front of an apartment in Bramfeld, an area of the city of Hamburg.

According to an informant, a man dropped off what may have looked like a dead body in front of an apartment in the neighborhood at about 11 pm on Sunday, 10th  November 2019.

Upon their arrival at the crime scene, the police found the body and proceeded to carry out a thorough search of the whole apartment where the body was found.

Two men, aged 55 (unknown) and 37 (Nigerian) were found inside the same apartment that neighbours claim the deceased was living in just before her death.

After a short interrogation, the 55-year-old man was released while the 37-year-old Nigerian was taken into custody for failing to provide a valid residence permit document.

The 37-year-old is still in custody pending investigation by the police department with the help of the forensic department to unravel the place, time, and cause of death.

We will bring the community up to speed with the latest developments as and when we have the information.

Until then let’s all stay safe as we count down to Christmas and the year 2020.