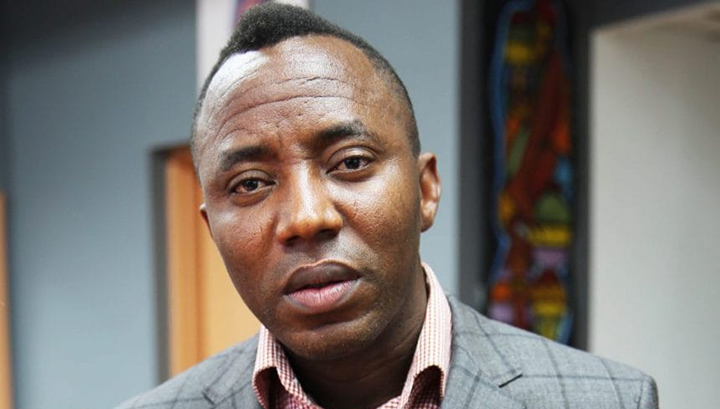 A call for political Revolution by every account is a call to forceful or violently change a given political system that does not favour the interest of the masses or groups rooting for the change.

The proponent of such call are either dissidents or revolutionaries who are ready to achieve their aims by every means possible or face the music. However Revolution usually happens as a spontaneous reactions to political events unfolding in a given political system, a country goes into revolution when the military or the masses decides to go against a seating government to overthrow or sacked from power with view to ushering in a new system. Events that trigger revolution are not planned except in the case of military (Revolution) takeover even at that the coup planners are known to hold their breath till the day of mayhem. On the other hand civil unrest is one events that triggers revolution fast depending on how the government handle the demands of the people and the escalation that follows.

Nevertheless, any politician that looses a presidential election and starts a call for a revolution can only play in the hand of the government in power. A serious politician can only request to have a protest based on a tenable issue against government policies with a target to insight the masses but never to wakes up and set up a date to topple the government unless you are outside the system on arms conflict.

From the recent political revolutions in Tunisia Egypt and Libya the chains of events that led to those forceful changes had a sequential social upheaval that snowball into total revolution. No opposition leader in those countries openly called to topple a go government and set a date for it. True born revolutionaries like Mazi Nnamdi Kanu are in most cases not politicians so they fight from outside the ring some are declared enemies of the government and forced into exile while others willingly left to avoid the wrath of the government in power hence their avowed objectives to clean the board.

Any politician working from inside like Sowore who has been romancing with government ever even contested the top most office in the land should never have called for revolution March with a date for conflagrations.  If he were to be smart he would not have given the protest a tag name like "Revolution Now" protest. My take is that the young man mission in public life is yet unclear sometimes he's a politician the next minutes he's a revolutionary forgetting the two does not tally at all… (Nnamdi Kanu refusal to participate in 2019 election very fresh in our minds).

Lastly I don't wish him (Sowore) any ill Will rather l support his effort but he acted like an amateur by calling for a Revolution in a country he contested and lost presidential election few months ago.. Hopefully by the time he comes back Fulani DSS would have transformed him into a real revolutionist.