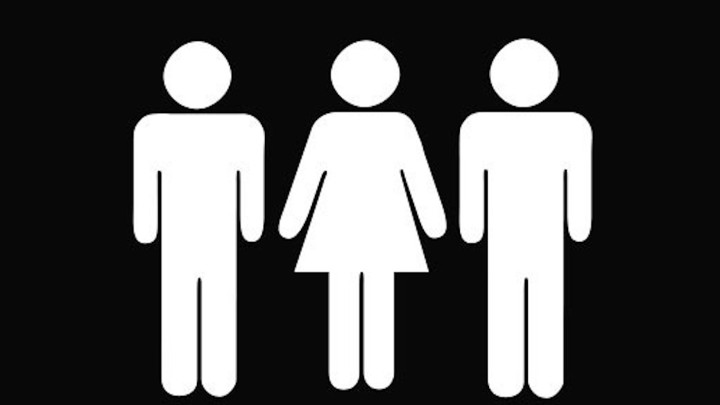 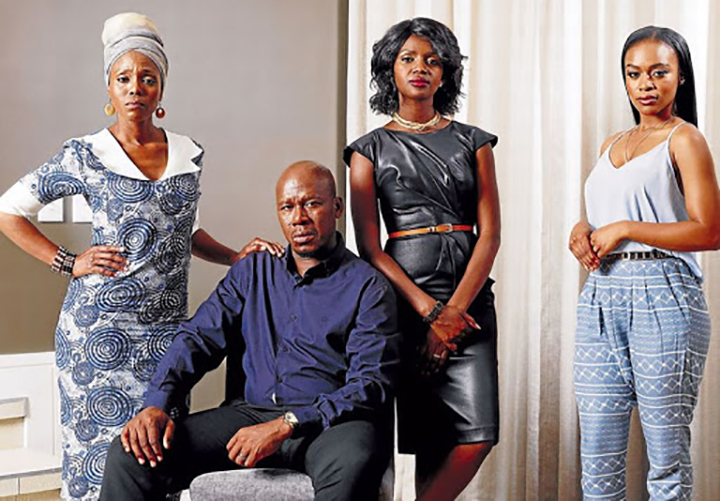 As we discuss in our book Why Beautiful People Have More Daughters (Chapter 2 “Why are men and women so different?”), paternity certainty is low enough in a monogamous marriage, where the woman is “supposed to” be mating with only one man. The estimates for cuckoldry (where the man unknowingly raises another man’s genetic child) in monogamous societies range from 13-20% in the United States, 10-14% in Mexico, and 9-17% in Germany. In other words, as many as one out of every five American father may be unwittingly raising someone else’s child, erroneously believing it to be genetically his.

When multiple men are officially married to one woman, who is “supposed to” mate with all of them, the co-husbands have very little reason to believe that a given child of hers is genetically his, and will therefore not be very motivated to invest in it. If the children receive insufficient paternal investment, they will not survive long enough to become adults and continue the society.

Nonfraternal polyandry therefore contains the seeds of its own extinction. In contrast, fraternal polyandry, where the co-husbands are brothers, can survive as a marriage institution because even when a given husband is not the genetic father of a given child (sharing half of his genes), he is at least the genetic uncle (sharing a quarter of his genes). The child of a fraternal polyandrous marriage could never be completely genetically unrelated to any of the co-husbands (assuming, of course that the wife has not mated with anyone outside of the polyandrous marriage), so all the co-husbands are motivated to invest in all the children, either as their genetic father or their genetic uncle.

By the same token, the most successful type of polygyny is the sororal polygyny, where all the co-wives are sisters (although, unlike nonfraternal polyandry, nonsororal polygyny is very common throughout the world). While, as I explain in an earlier post, a woman, when given a choice between marrying an unmarried man and marrying a married man, might under some circumstances rationally choose to marry polygynously, it is never in the existing wife’s material interest for her husband to acquire another wife. Every senior wife who is already married to the man suffers from the addition of each new wife to the household, because each additional wife takes away the husband’s resources, otherwise available to her and her children. Thus conflict among co-wives in polygynous marriages is very common, and for this reason polygynous men in many traditional societies maintain a separate household for each wife.

However, the conflict and competition for the limited resources of the husband are somewhat alleviated when the co-wives are sisters because then they will not object so strongly to the diversion of the resources to the new wife and her children, to whom the senior wife is genetically related.

Now, of course, the fact that polyandry is very rare in human society decidedly does not mean that married women, whether monogamously or polygynously married, have always been faithful to their husbands and mated with only one man. On the contrary, as I explain in earlier posts, we have physiological evidence that women have always been mildly promiscuous throughout evolutionary history.

# Kwame Sekyere 2019-07-27 17:50
Very interesting rational choice theory. But do think, that this RCT doesn't solve these two crucial problems: 1. infidelty and 2. emotion-control!!!
Reply | Reply with quote | Quote
# Georgetta 2019-07-30 08:22
Everything is very open with a very clear explanation of the challenges.
It was truly informative. Your site is extremely helpful.

Thank you for sharing!