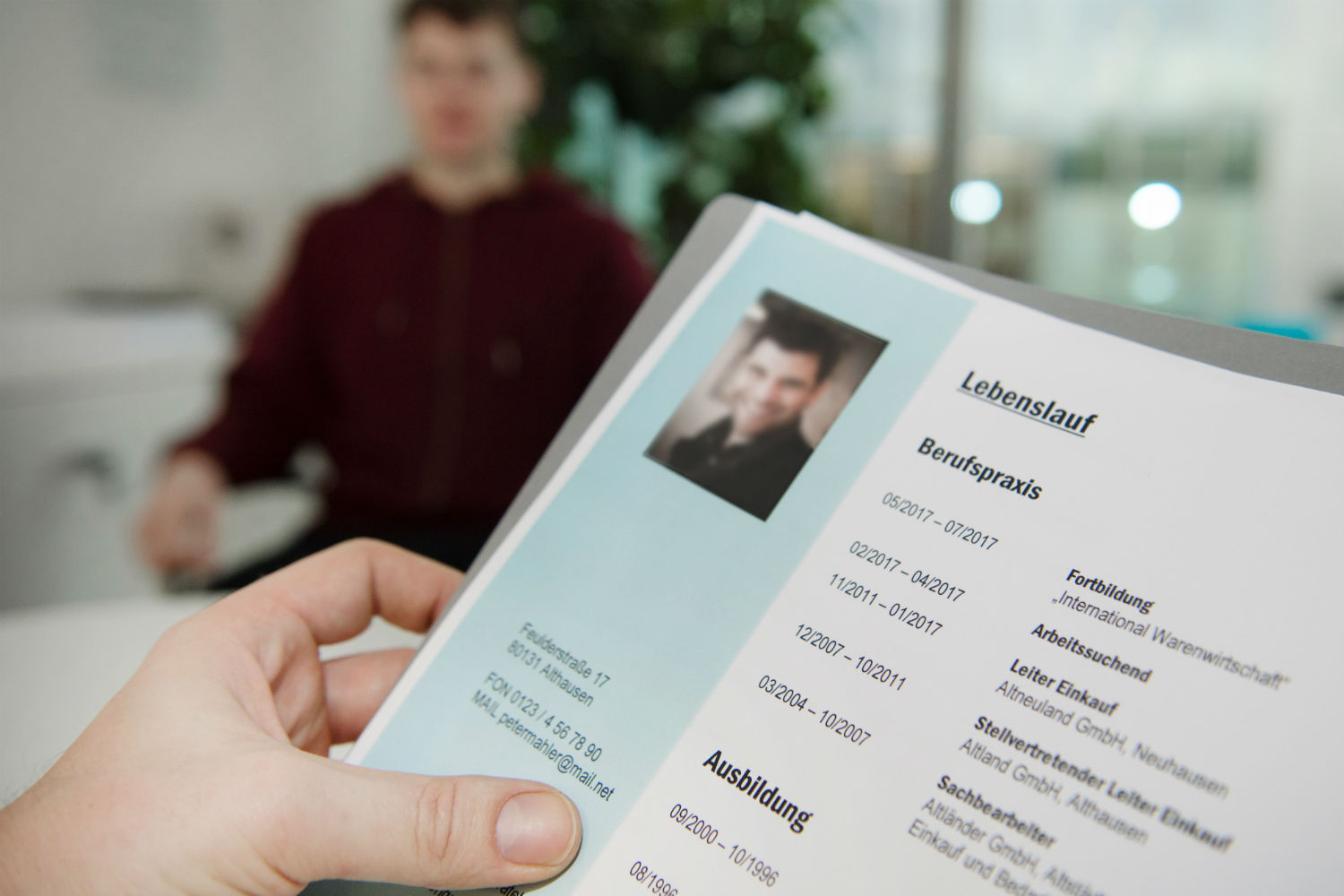 Applying for jobs is never simple but it can feel even more difficult in a foreign country when you’re unfamiliar with the language and job market. In a bid to make the process easier, The Local asked recruitment experts for their best tips to successfully apply for a job in Germany.

Make every sentence count
We all know it’s important to stand out from the crowd when it comes to job hunting, but recruitment expert Chris Pyak, author of How to Win Jobs and Influence Germans, said there is very little time to win over busy HR departments in Germany.

“It’s important to know that on average surveys show that HR people will only look at your CV for 7-12 seconds before they decide if they’ll dump it or take a closer look,” Pyak tells The Local. “That means that in the first paragraph you need to give HR a really good reason why they should be interested.”

Pyak, who is based in Düsseldorf and helps expats find work, advises job-seekers to avoid repetition in their resume/CV and cover letter because it’s a “waste of time” - and instead try the stereotypical German way of being direct and getting straight to the point.

Less is more on the CV
Do your research when it comes to your Lebenslauf or resume by looking up the European standard and finding templates online. Resumes and CVs differ in every country even though many of the sections are similar throughout, such as ‘personal data’ (Persönliche Angaben),  ‘work experience’ (Berufserfahrung), ‘education’ (Ausbildung), ‘skills’ and 'extracurricular activities' (Qualifikationen und Kenntnisse) as well as ‘hobbies’ and ‘personal interests’ (Private Interessen). In Germany, it is not uncommon to sign and date your CV.

"When it comes to CVs, less is more," says Nick Dunnett, managing director for Germany and Switzerland at international recruitment company Robert Walters. "Nobody wants to read a 10 page CV, so keep it concise and relevant."

You should also try to avoid gaps in your CV, says Pyak. "We have German angst, uncertainty is something we don’t handle very well so remove the fear from us by not having any gaps."

And if you want to know if the company prefers you to include a photograph or not, just call them and ask. “The best thing to do is call the HR department and ask what they prefer. Don’t guess if you can ask,” says Pyak.

Under Germany's anti-discrimination law, photographs are not mandatory, but they are more common than they are in some countries. If you do include one, says Dunnett, the main thing is to get it done professionally.

"It is better not to have a photograph at all than to have one which isn't professional," he says. "After all, you are applying for a professional job."

Target the employer's needs in your cover letter by picking up the phone first
When you’re preparing an application, Pyak advises calling the company to find out what their biggest problems are and then write about how you can provide solutions in your application. “If you find out what keeps the manager awake at night, then you can talk about that in your cover letter,” Pyak says.

Think about starting your letter by thanking the company for the conversation and mentioning the problems you discussed on the phone. You can then explain how you helped someone else solve a similar problem and what the outcome of this was. And in the last part you should thank the company and express your hope for an interview. “That’s your covering letter there, you don't really need anything else” adds Pyak.

Striking the right tone can often be difficult in written German, so if in doubt, you should go for the traditional greetings such as "Sehr geehrte Damen und Herren" and "Mit freundlichen Grüßen".

"Parts of the market are still quite traditional and some employers will like to be addressed in a formal manner," says Dunnett.

Look for jobs with smaller companies
It’s not easy to bypass HR and get through to the manager, but Pyak says you should try and speak to your potential future supervisor if possible. In some companies, though, this may not be possible. Job hunters should look to the less well-known companies for more success, according to Pyak.

“Companies like Trivago get 40,000 applications every month so they don’t have time to talk to every person on the phone,” he says. “Move away from the top 40 companies. There are 350,000 great companies in Germany and they all have difficulties hiring staff, so there are jobs out there.”

“Think of yourself as a consultant who wants to help another person solve his problems,” says Pyak. “That’s the way you interact with the employer. You spend a lot of time on the research, then based on this diagnosis you prescribe a solution.”

Be honest about your language skills
When it comes to finding jobs in Germany, it is, of course, easier and beneficial when you know the language. But if you’re still learning or aren’t so confident then Pyak suggests mixing it up. “Some of my coaching clients had really good results by writing the cover letter in English and writing the CV in German,” he says. “Here you are being open about your language skills but you still make it easy to understand what you can do.”

Openness is crucial - you should be careful not to oversell your language skills. The proof, after all, will always be in the pudding.

"If you overstate your fluency, you will very quickly be found out," says Dunnett. "If you say you are at C1 level, then the next step would always be to ask you to conduct a business interview in German."