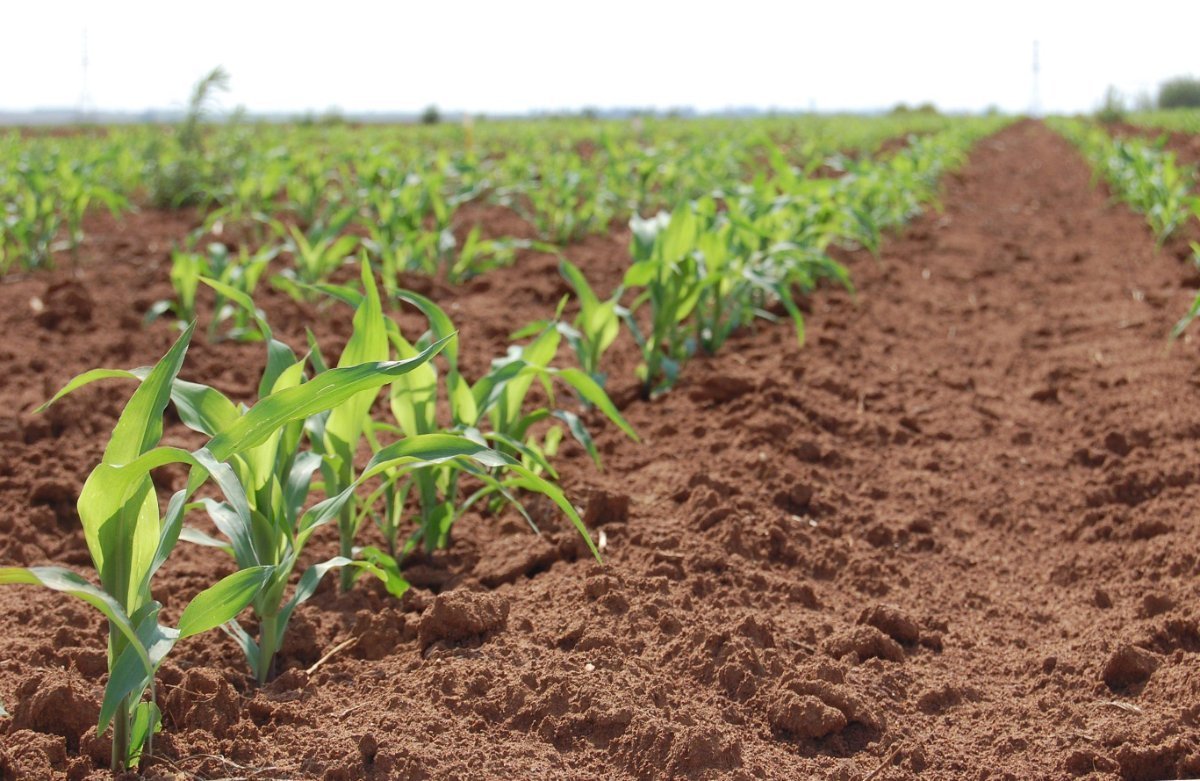 Tanzania is adopting conservation agriculture technologies to reduce the impact of unfavourable weather on its crop yields. This comes after a recent study revealed that the country loses $96.6 million every year due to the drought affecting maize and legume yields.

Efforts to tackle the problem are led by the Sustainable Intensification of Maize-Legume Cropping Systems for Food Security in Eastern and Southern Africa (SIMLESA) project funded by Australia.

“The Conservation Agriculture for Sustainable Intensification (CASI) technologies was one of the climate-smart technologies tested and validated by the project to address low productivity,” Local Coordinator for SIMLESA, Dr John Sariah said.

Despite being the largest maize producer in East Africa, Tanzania faces challenges in achieving full potential.

Apart from climatic factors like drought, other limitations hindering improved productivity of maize include trade policies by the government and bureaucratic hurdles.

However, maize is the most vulnerable crop to frequent and prolonged droughts, which experts say, can see yields falling up to 100 percent, resulting in hunger and poverty.

Sariah revealed that over 50,000 have adopted the CASI options and called for the integration of the technology in the national agricultural extension systems. If fully applied, the conservation technologies would increase yields substantially to 4.5 tonnes per hectare and 1.4 tonnes per hectare for maize and legumes, respectively.

SIMLESA is a collaboration program between the national agricultural systems of Ethiopia, Kenya, Malawi, Mozambique, and Tanzania.

Through participatory research and development with farmers, extension agencies, non-governmental organizations, universities, and agribusinesses along the value chain, the program aims to improve maize and legume productivity by 30 percent and to reduce the expected downside yield risk by 30 percent on approximately 500,000 farms within 10 years.