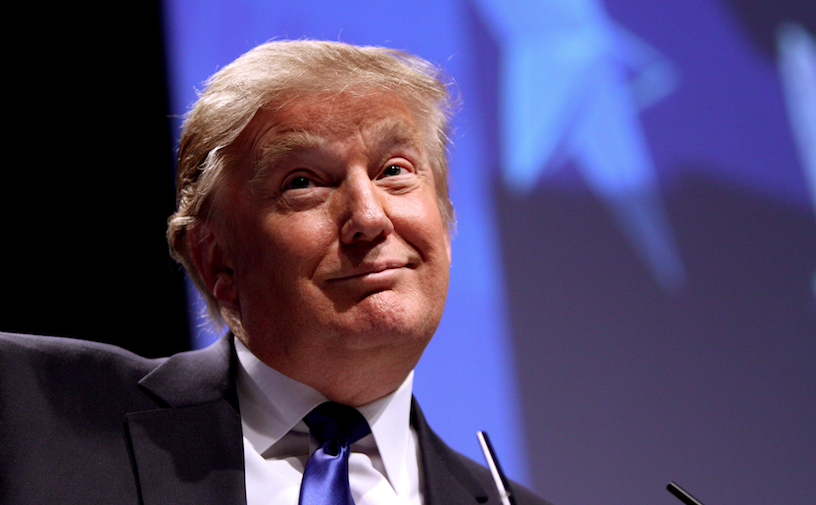 Europeans that have visited Africa always speak well about Africans, amidst all the hardships and challenges they face daily but those who haven’t stepped in the continent and don’t even have plans to visit Africa have negative perceptions towards the continent.

Many think Africans are lazy people and if you ask them the reason this is what they say: "Africans have a lot of resources but can’t do anything significant with them. The corrupt leaders always depend on foreign leaders for their daily bread. Africans are religious, therefore, they are always expecting miracles from heaven."

“Cast thy bread upon the waters, for thou shalt find it after many days and bring one-tenth of your income into the storehouse, so that there may be food in my house. Test me in this way,” says the Lord of Armies. “See if I won’t open the windows of heaven for you and flood you with blessings. ”These are some of the Biblical quotations that have inspired and generated a chain of fake pastors, churches, prophets, and bishops, deceiving the people continually around the world.

They are the master keys that open the heart of the poor and hungry congregation to give everything they have to the pastors. Has God’s house becomes a den of thieves, criminals, cheats, adulterers, fornicators, and lairs in Ghana? Ghana is known to be one of the most peaceful and God loving countries in West Africa, with a number of mosques and churches but now it seems everyone is a pastor in the country. The sudden rapid increase of mushroom churches throughout the nation, demands if the church truly cares about the poor, the afflicted and those with diverse problems or just an institution of profit-oriented business.

In my recent visit to Ghana, there is no place I freely passed, without seeing an advert or post boards of pastors, bishops, and prophets, which reminded me of one of the prophecies of Jesus Christ: “Take heed that no man deceive you. For many shall come in my name, saying, I am Christ; and shall deceive many.” Matthew 24:4-5, King James Version. Among a multitude of pastors in Ghana, is one called ‘Bishop’ Daniel Obinim, who claims has powers to heal and heads a church known as ‘International God’s Way Church. Ghanaians are very intelligent people, yet I couldn’t find the reason many people have lost their intelligence to follow someone called Daniel Obinim.

I saw on the television of this man who claims to be a pastor healing an impotent man by holding his penis and stomping a pregnant woman’s belly, during church service, talks of her wife’s vagina and involving in other deceitful acts. What has happened to Ghana, this great nation? On the television, I couldn’t believe my eyes, Obinim tells the congregation that he has powers to visit people in their dreams, when the great redeemer or messiah, Jesus Christ, who the storm obeys his voice, didn’t even visit any of his followers, whether dead or alive in their dreams. It’s a fact that some people are using God’s name to steal, confuse, cheat and sleep with members of the church. Is Obinim one of them? Are Bishop and Prophet now titles everyone that claims serving God can confer on himself? The need to ask this question is necessary because the prophets and bishops in Ghana are now too numerous to count when the Bible gives reference to few people as major and minor prophets.

Jesus Christ suffered all kinds of persecution but never insulted or cursed anyone. He was oppressed and afflicted and like a lamb, he was led to the slaughter, without opening his mouth, yet Obinim who claims his powers were given to him by Jesus, on national television, insults and uses profane words on anyone that challenges his claims, including former head of state, John Jerry Rawlings.
How can Ghanaians take such a person serious to generate such multitudes of followers? Something is wrong in Ghana. Ghanaian pastors now drive the most expensive cars. In one church service, collecting money can take place more than five times with each having a definition of its purpose or what it serves. The longest church service in Europe is two hours but in Ghana, there are churches that service last longer than six hours and some eight hours.

With this in the mind of the white man, he says Africans are lazy because they sit in the church for eight hours and work for two hours. Before the end of the church service, the pastors have taken all the money of the congregation who act by faith yet they don’t have enough to eat. Pastors are now competing with corrupt African politicians by driving the most expensive and luxurious cars while the blind-faith congregation is struggling to make earns meet. They cast their bread but gained nothing since many expect miracles from God instead of working hard.

Surprisingly, most of these corrupt churches have hundreds of members, therefore, who do I blame the church or the followers? The church is deeply corrupt that those who give a high amount of money are given high seats and the lowest shares the back seat.
Jesus fed the five thousand hungry people but our modern day pastors take from the poor congregation. Until the second coming of Jesus Christ, fake pastors and prophets like vampires will continue to suck the blood of the sufferers.
Columnist: Joel Savage