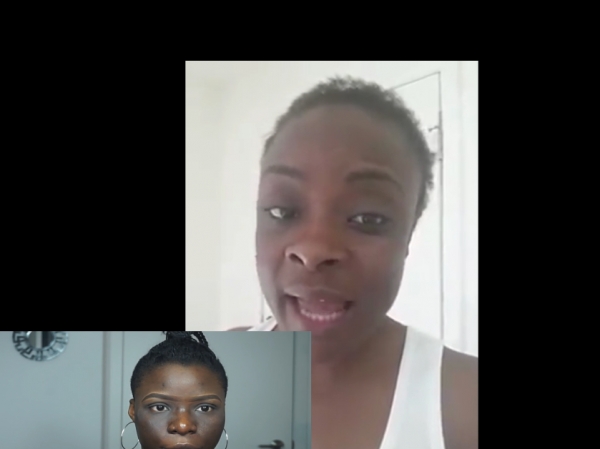 She claims that whenever she walks down the street with her natural hair and no make up, Men do not approach her.

They prefer to approach women with fake hair, lipstick, fake eye lashes, fake butt and fake breast. She said that it is no surprise that such women have little to no good characters in them but yet those are the ones men are attracted towards.

She implied that most men simply look at a woman’s fake look rather than looking deep into their characters and behaviour.
The video which has gone viral on facebook is now on YouTube.